Sound of the village people 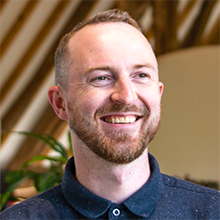 Have you ever fallen asleep to the sound of murmuring voices? To life happening around you?

Not so far into our evolutionary past we lived and slept in collective village huts. Our sense of safety came from those around us, and a part of this was related to the sounds of our living-mates going about their daily business.

The world we live in now has a very different soundscape, where unexpected and disturbing noises are commonplace, especially if you live in a city. The gentle sounds of the village have been lost to a wider cacophony, so it’s no surprise that people are embracing noise cancelling headphones, for example, as a way to remove themselves from uncomfortable situations. 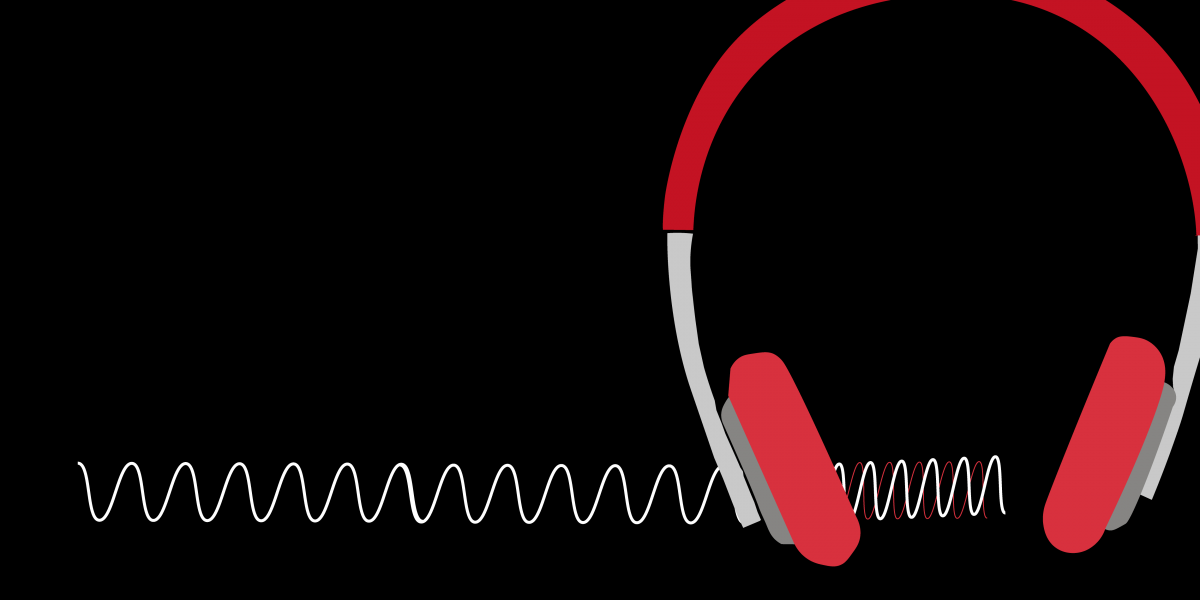 There’s growing evidence of the beneficial effects of noise cancelling headphones, especially for autism spectrum disorder where positive changes in quality of life can result from cutting out the loud and uncomfortable noises of the modern world. Using these devices gives the wearer a sense of control; a peaceful soundscape where you can choose to listen to whatever you like. Many people turn to podcasts; maybe as a way to go back to the sound of the village?

The benefits of sound are much more than that however. Music can be used therapeutically for example, such as to treat Alzheimer’s and dementia. When you’re particularly attached to a piece of music, links to the memory of that melody can exist in multiple areas of your brain, especially if you’re a musician. As a result, damaged areas of the brain can be bypassed when attempting to access music-related memories.

In a 2017 meta-study, there were clear results that a prolonged programme of music treatment was beneficial to participants who were suffering from depression. There’s a salient point in this piece; the sounds of drums were prominent in several of the positive group studies. The sound of drums is something primal and is still used today in therapy for a variety of purposes, from relieving stress and anxiety to dealing with emotional trauma. In group therapy sessions, drums are used as part of an attempt to remind participants of a state of being that our inner self is intrinsically comfortable with.

The conclusion here is that it’s important to surround ourselves with the right sounds; whether it’s your favourite music or the gentle sounds of humanity quietly going about its business. Perhaps you’d like a combination of the two – anyone for some musical theatre? Either way, we should all take some time to appreciate the sounds around us, you never know how much they could be helping. 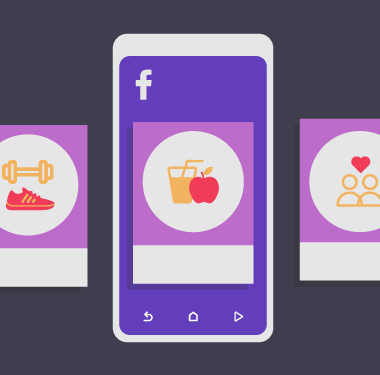 How new technology is enabling care outside hospital 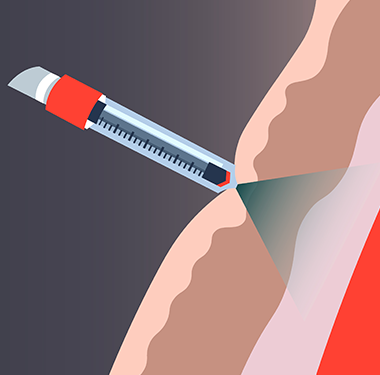 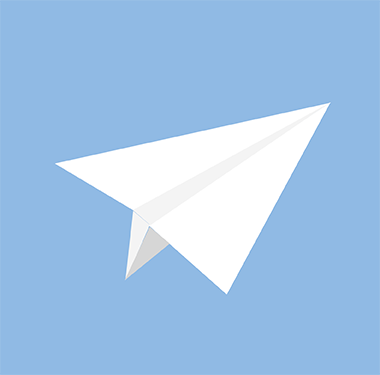