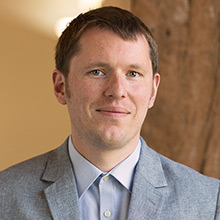 Some recent research by the OECD international economics think tank suggests that children’s career ambitions are already limited by the age of 7 as a result of ingrained social stereotypes. It’s well known that engineering is a male-dominated profession, so as a father of a 7-year-old girl these issues are very much on my mind.

I would never push my daughter into a career she didn’t want, but equally I would hate to think she rejected a career in STEM because ‘people like me don’t do those things’. So how can I encourage her to keep an open mind about engineering at such a young age without dusting off my copy of ‘Thermodynamics for Toddlers’ and boring her to death?

As it happens there are some great STEM toys are out there which are educational without being boring. Even something simple like making a paper airplane together can be an opportunity to learn. Doesn’t fly straight? Let’s make a tweak to the left wing. Nose diving too much? Let’s add some upward flaps to the trailing edge. Suddenly they’re learning fluid dynamics without even realising it.

Pro tip: To make a paper airplane, the centre of gravity needs to be about 1/3 the total length from the front. Use a paper clip to make adjustments.

Modern board games are also a great way to engage your kids in STEM. Gone are the days of not speaking to your family for days after a 6 hour game of monopoly. Games such as KingDomino, Carcassone, and Patchwork all force the player into interesting choices, weighing up the relative merits of different approaches, finding the most efficient solution, thinking spatially and critically, all within the framework of a specific set of rules and requirements.

If that sounds familiar then it should. These are all things that engineers do on a daily basis, except instead of crafting a winning strategy you are engineering a winning medical device. Team Consulting has its own board games club and I don’t think it is a coincidence that the majority of its regular members are engineers.

The common theme here is the benefits of learning through play. I am not trying to directly teach my daughter anything, but rather seeing if she engages with the activities. Luckily my daughter enjoys playing games as much as I do and she is approaching the age where she can handle some of the more complex ones in my collection. This is great because it means I can continue my dastardly plan to secretly turn her into an engineer. 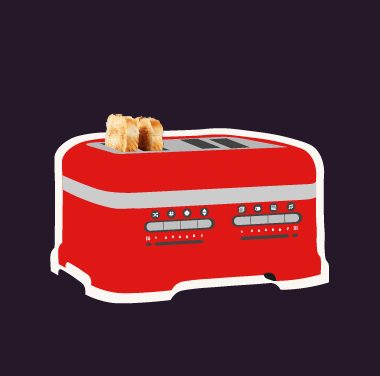 Intuitive design lessons from my toaster 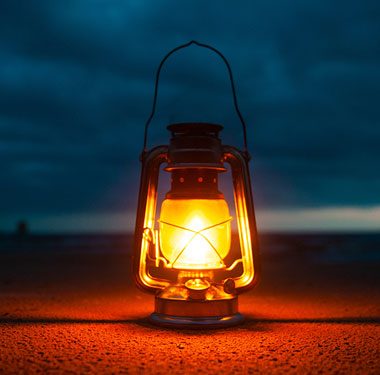 Celebrating the Lady with the Lamp 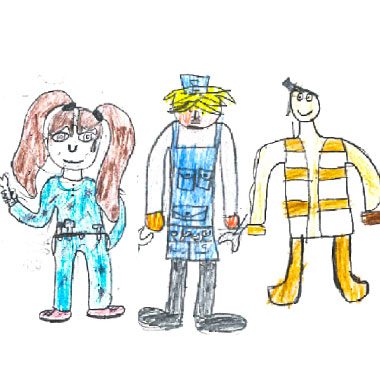