Reasons to be cheerful, Part 3: why I work for Team Consulting 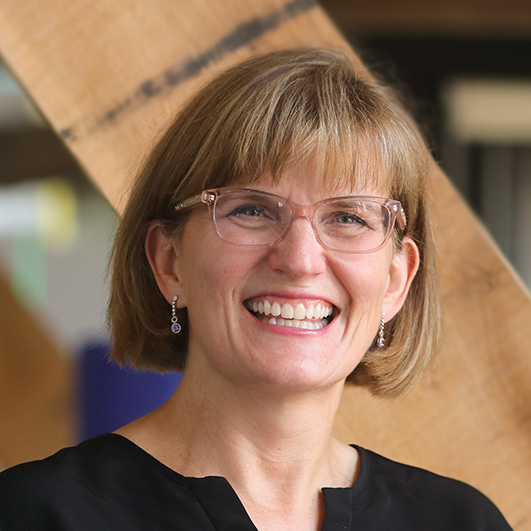 Back in the late 1970s, Ian Dury took time out to write a song listing reasons why people should be happy. The story goes that while he was on tour his ‘roadie’ almost died from electrocution while preparing for a concert in Italy. During the forced break from touring, Ian wrote a ‘list’ song – Reasons to be cheerful, Part 3. So, I’m taking a break today to write reasons to be cheerful about Team Consulting.

The start of March saw bonus day at Team Consulting. We have several throughout the year where our Employee Trust distributes profits equally. It’s another way we get to celebrate our success at Team. Reflecting back over the past two pandemic years, receiving extra money isn’t what I value most from my job at Team. What I really value and enjoy is ‘who we are’ and ‘what we do’. It’s very hard to describe the magic that happens at Team. It is a very special place – the supportive atmosphere, the brilliant minds and the best clients. 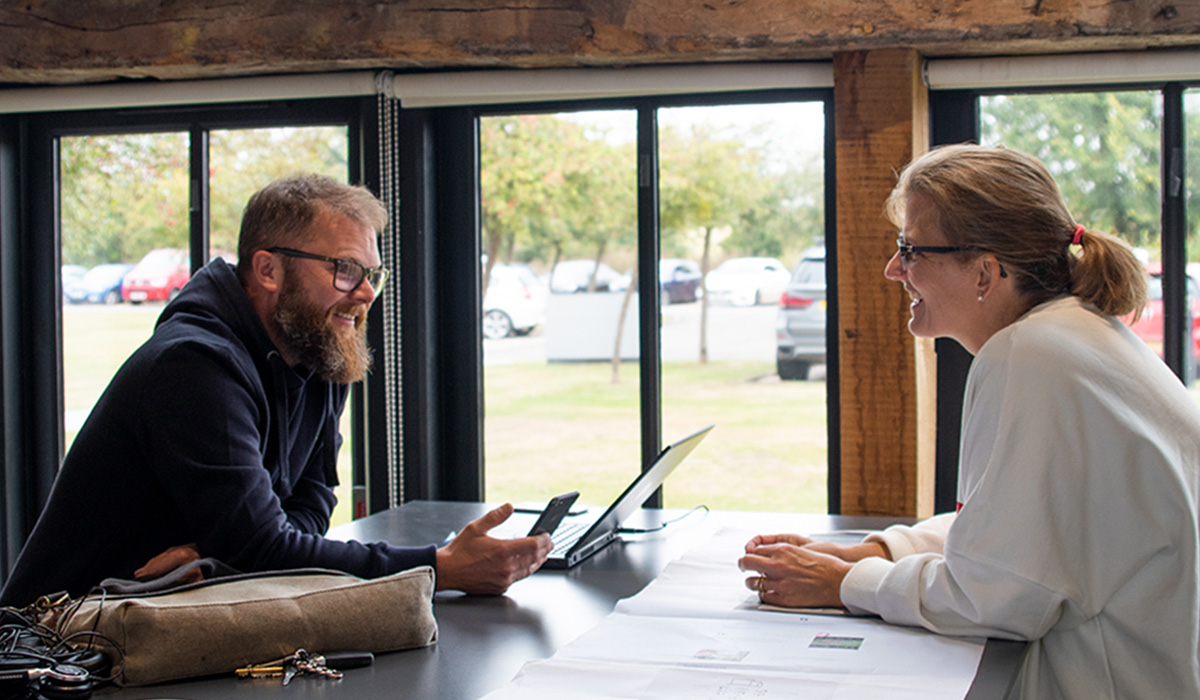 Learning about the projects going on in the barn feels like I’m living in a Hollywood science fiction movie… did we help create a tricorder like in Star Trek? Are we creating a miniaturisation experiment like Innerspace? Every week there is something amazing taking place. But because we are a medical device consultancy, our clients usually prefer to have our work remain confidential. That’s OK – we love solving problems for our clients. But when we can share the good work we do, we make sure they win awards – lots of them. We’ve won at least one major industry award every year for the last 10 years. 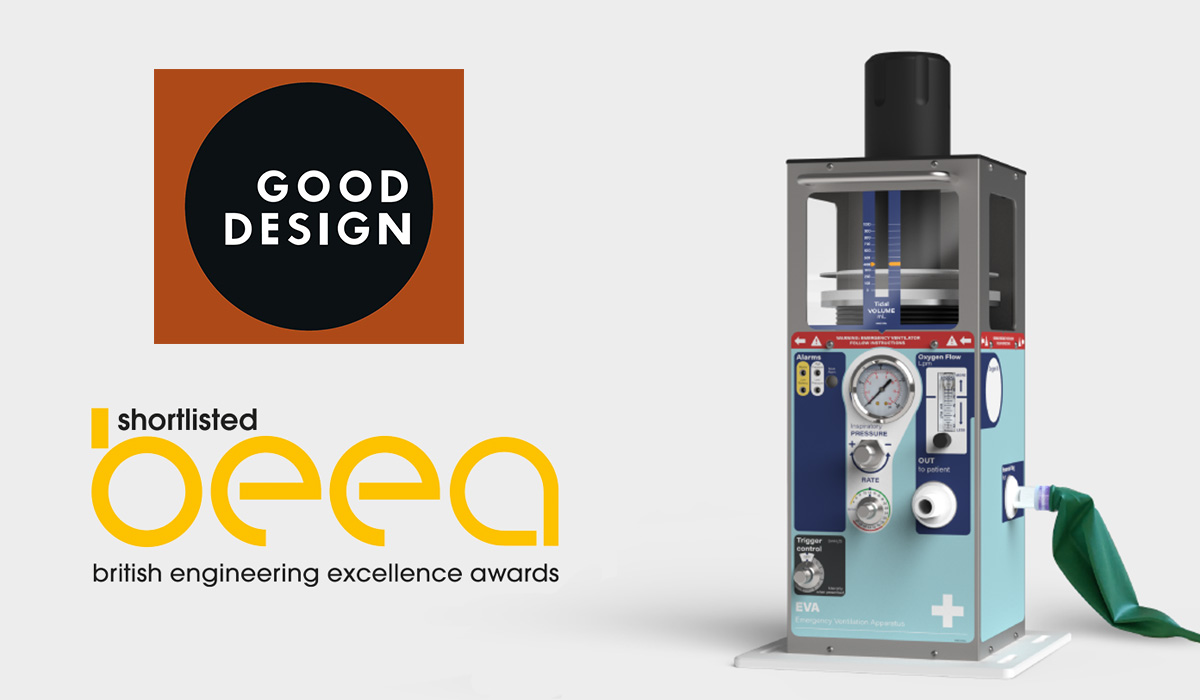 We are growing everywhere – new barn and new staff! I’m back in the office and I appreciate the beautiful new facilities which are having the finishing touches applied. New labs, COVID-safe ventilation, state of the art video conferencing, new working ‘neighbourhoods’ and so much more. We started work on our new offices before the pandemic – now we’re enjoying the beautiful new spaces we created. It’s amazing to see our 11th century barn joined with state of the art scientific labs. We’re still making improvements but we’re also welcoming back clients – so get in touch if you would like to take a peak at where the magic happens. 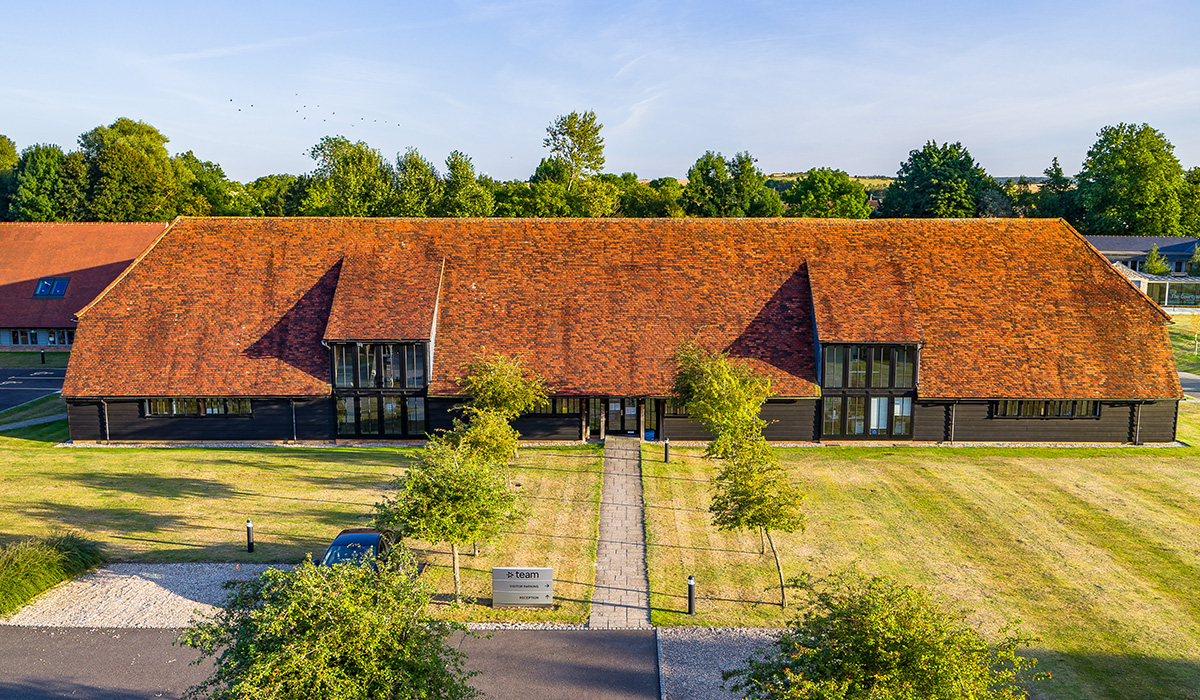 It was easy writing 3 reasons to be cheerful – the hard part was stopping at 3. If you love what we do, like solving problems, want to keep learning, be appreciated where you are and just work with a bunch of lovely people – get in touch. We’re growing and have plenty of new roles advertised. Even if you don’t see the exact job advertised but you think you would like to work for us – contact us! 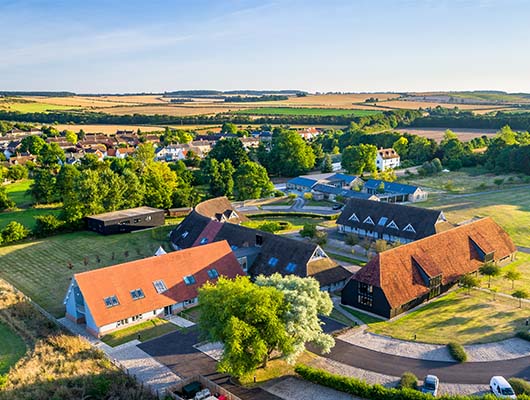 We’ve expanded our facilities – come for a visit 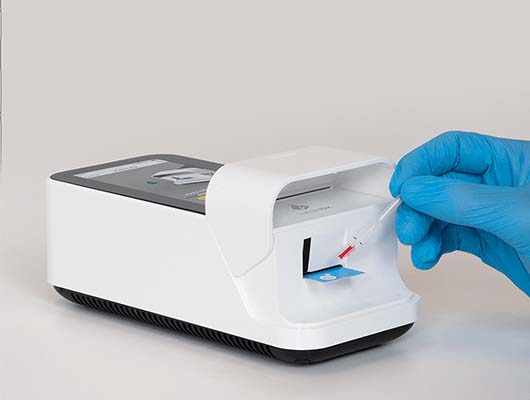 An applause from Bill Gates:
how LumiraDx changed the world of PoC testing 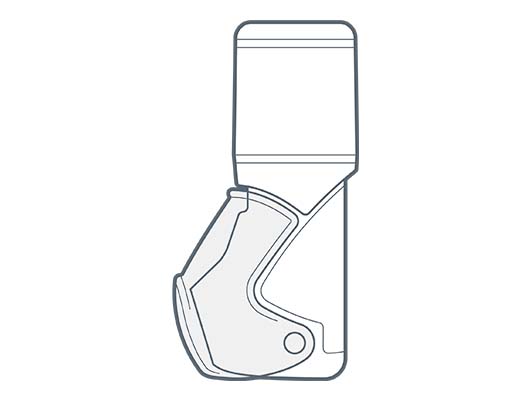 Respiratory devices: trends to watch in 2022