According to the Global Asthma Report, asthma affects an estimated 334 million people worldwide, but that might not be news to you. It may also not surprise you that the pMDI or “puffer” inhaler is still the most commonly used to treat the condition. When people think of inhalers, this is still the image that comes to mind. It has become archetype. A typical example of an inhaler.

The orientation of traditional puffers has always struck me as being quite odd. It obscures the user’s face and seems somewhat unintuitive. So, what would happen if the functional constraints of orientation were to be removed? What if there was no guidance and the user was given the choice of which orientation they preferred to hold it in?

In a somewhat un-scientific way of finding out what happens, I conducted a short survey within Team, creating models to help illustrate my thoughts… 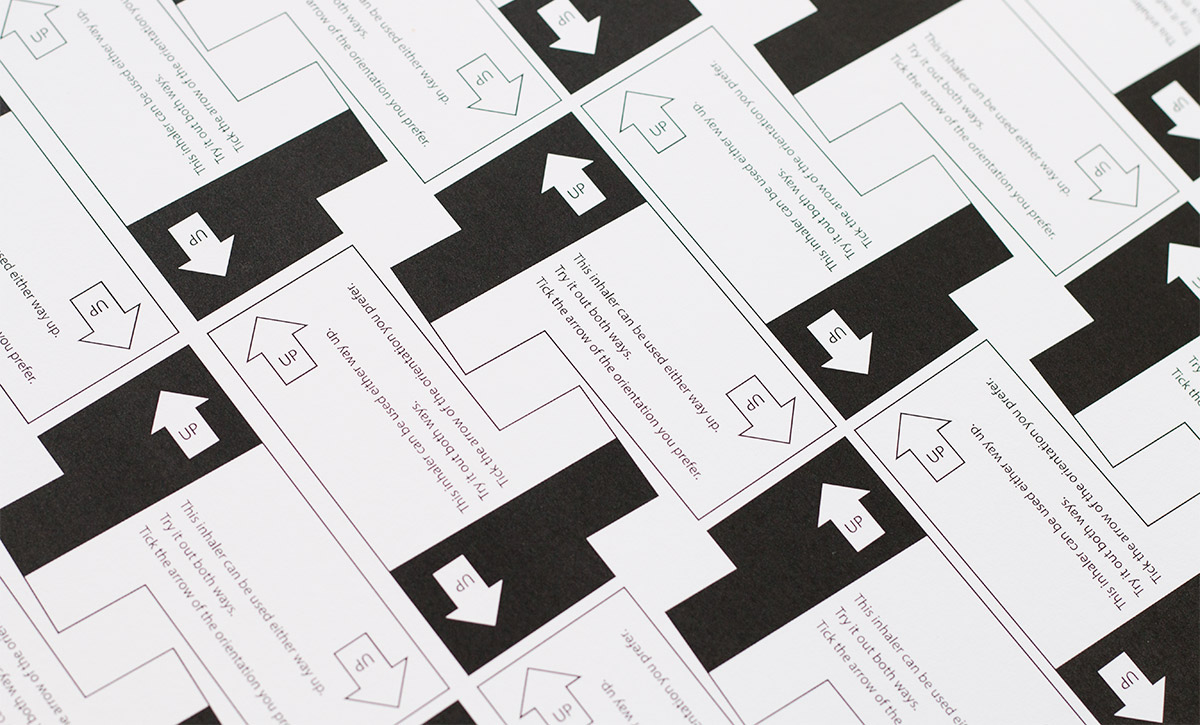 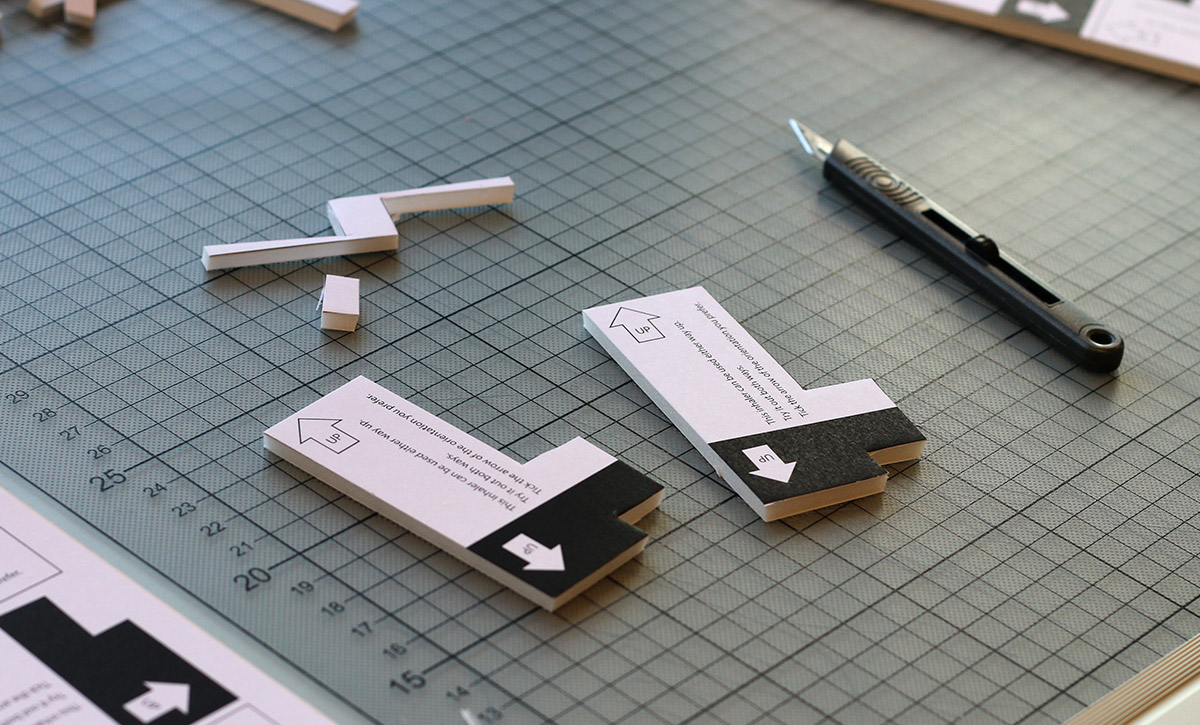 Using a 2D model to explore orientation preference, around 73% preferred an upside-down puffer (of 51 people surveyed within Team).

Logically this seems to make sense to me and supported my initial hypothesis – that it didn’t feel comfortable to cover your face. When giving someone something that either works directly in front of their face or just below it, they seem inclined to choose the latter. However, this was not the only rationale. Comments ranged from “it’s less of a stretch (to the button)” to “I can get more of a grip on the body of the inhaler”. However, in true Team fashion, some were not content with the models limited functionality.

It was insightful to see the responses of those that chose the traditional orientation. For example an asthma sufferer at Team wrote how when in need of relief they would find the traditional orientation easier, as it’s what they are used to. This forms the basis of the counter argument to the change, not forgetting of course the elephant in the room: the drug canister valve. In the real device the orientation specific component, designed and developed decades ago, has driven the need for an inhaler in its current orientation.

OK, so a group of medical device engineers and designers are not a perfect sample to conduct this type of research, but it was surprising to see that the vast majority prefer it over the archetype orientation to which they are instructed to use typical inhalers.

This certainly makes the job of training and compliance a lot harder. When a majority of your user group are inclined to operate the device another way, how do you mitigate that intuition? When an established technology drives a prescriptive device use in such a way shouldn’t it be challenged? Or more importantly, what happens when it isn’t?

A device such as the puffer has become the image of the inhaler that our collective mental models are now largely based around. Changing this to create a better user experience seems like swimming against the tide. Imagine re-designing the QWERTY keyboard or the UK’s 3-pin plug? No matter how good the re-design may be (e.g. the Dvorak keyboard) or how supportive research is, how do you make that change? Do you create significant usability issues by listening to users? Would the potential confusion over orientation see an upside down puffer rejected by the FDA, even if it was the preference of 73% of the population (as it was in this survey)?

When a chance to evolve a product comes along we should question what we take from previous developments and make sure untested assumptions don’t come to define a new generation of archetype.

Inhaler testing hasn’t changed much in 50 years. If we challenge it will it lead to greater innovation?

Are smarter inhalers a real possibility? David Harris looks at the barriers and the opportunities.

Ben shares the results of an ultrahigh resolution microCT scan of a needle free injection.