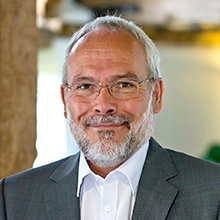 Over the past quarter century we have come to realise that through overprescribing, lack of alternatives and lack of understanding, we’ve used up much of the bandwidth of our existing array of antibiotics. These weary soldiers in the army of medicines, many of which date back decades, have been diminished in their effectiveness by the natural agility of bacterial pathogens which rapidly evolve and develop resistance.

Historically, we have looked in the same places to identify replacements for old, decreasingly effective antibiotics. And to no great surprise, we’ve mostly come up with dead ends or, at best, minor improvements (with very occasional outliers such as Colistin, reserved as weapons of last resort only).

And because the pathogens we are facing will evolve to render any new antibiotics ineffective, new approved treatments will have a limited useful life in which to recover the cost of development. Added to that is a reluctance to pay serious money for antibiotics, which tend to be regarded these days as a commodity rather than the wonder drug which they undoubtedly were in the 1940s.

Thus we have a perfect storm; no one will try to develop a new antibiotic as it will have a short effective life during which the cost of development is unlikely to be recovered. That’s if it gets through it’s clinical trials, which is never a given. There have been calls for development of new antibiotics to be sponsored by governments or bodies such as the WHO or the Gates Foundation, given that there is little incentive for traditional Pharma to develop new antibiotics, compared to other therapeutic areas. 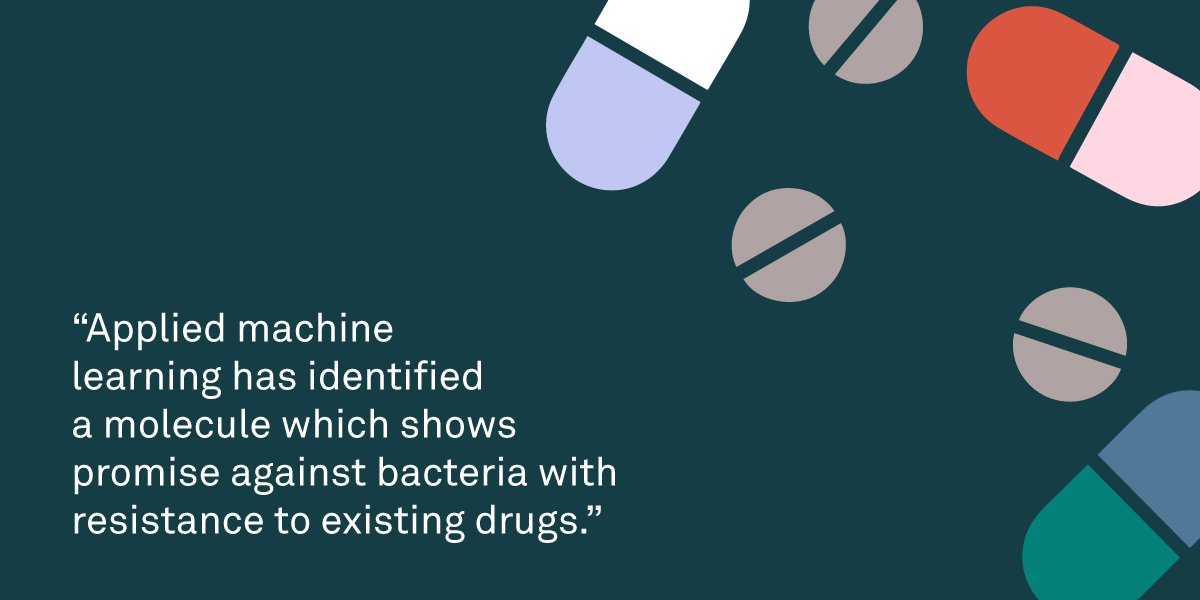 So… the news that the use of AI by a group at MIT has revealed a new paradigm in antibiotics is very encouraging. OK, it’s not yet proven in humans, but the signs are promising. Reported in an article published in the journal Cell, applied machine learning has identified a novel molecule which shows real promise against bacteria with resistance to existing drugs.

In testing on mice, the molecule (named ‘halcinin’) has already demonstrated effectiveness against Clostridium difficile, and another hard to kill bacteria which affect the lungs, blood and urinary tract. The article reports that the structure of halcinin is quite different in structure, compared to existing antibiotics. Although results in humans are as yet unavailable, this is a very encouraging new development.

It’s yet another demonstration of AI applications in medicine, which would frankly never have happened were we to have waited for another dirty Petri dish moment. 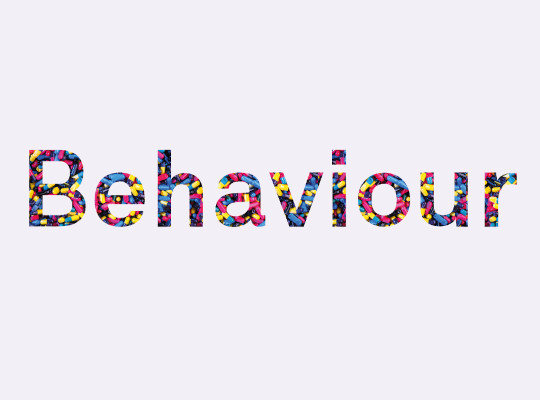 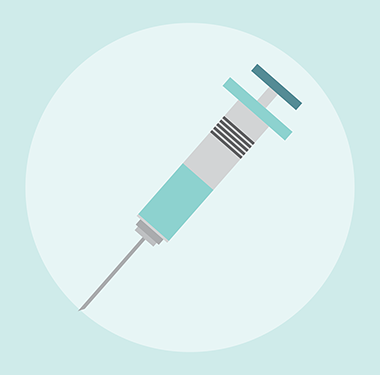 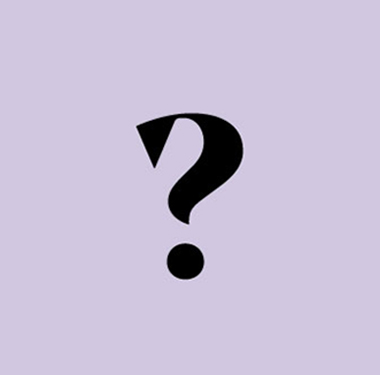