For over 30 years, we have been building a company that has helped to make a difference to people’s lives

Here are some of our milestones:

They chose the name ‘Team Consulting’ as it embodied the aspirational culture of what they hoped to achieve, one of combined wisdom, teamwork and collective expertise. 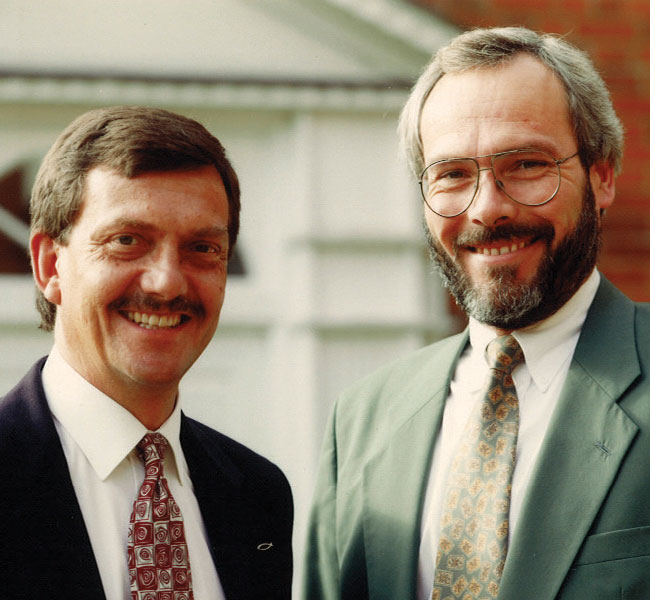 1997 –  This year marked our decision to specialise in medical device development. Prior to this we had worked in a number of different sectors, but this focus gave us the opportunity to explore our true potential in developing products that could make a real difference to people’s lives.

Moving to our current offices

2004 – Our offices in Cokenach were unexpectedly sold to a new owner so we had to set about finding a new home. Later that year we moved into a renovated 13th century barn in the village of Ickleton in Cambridgeshire. 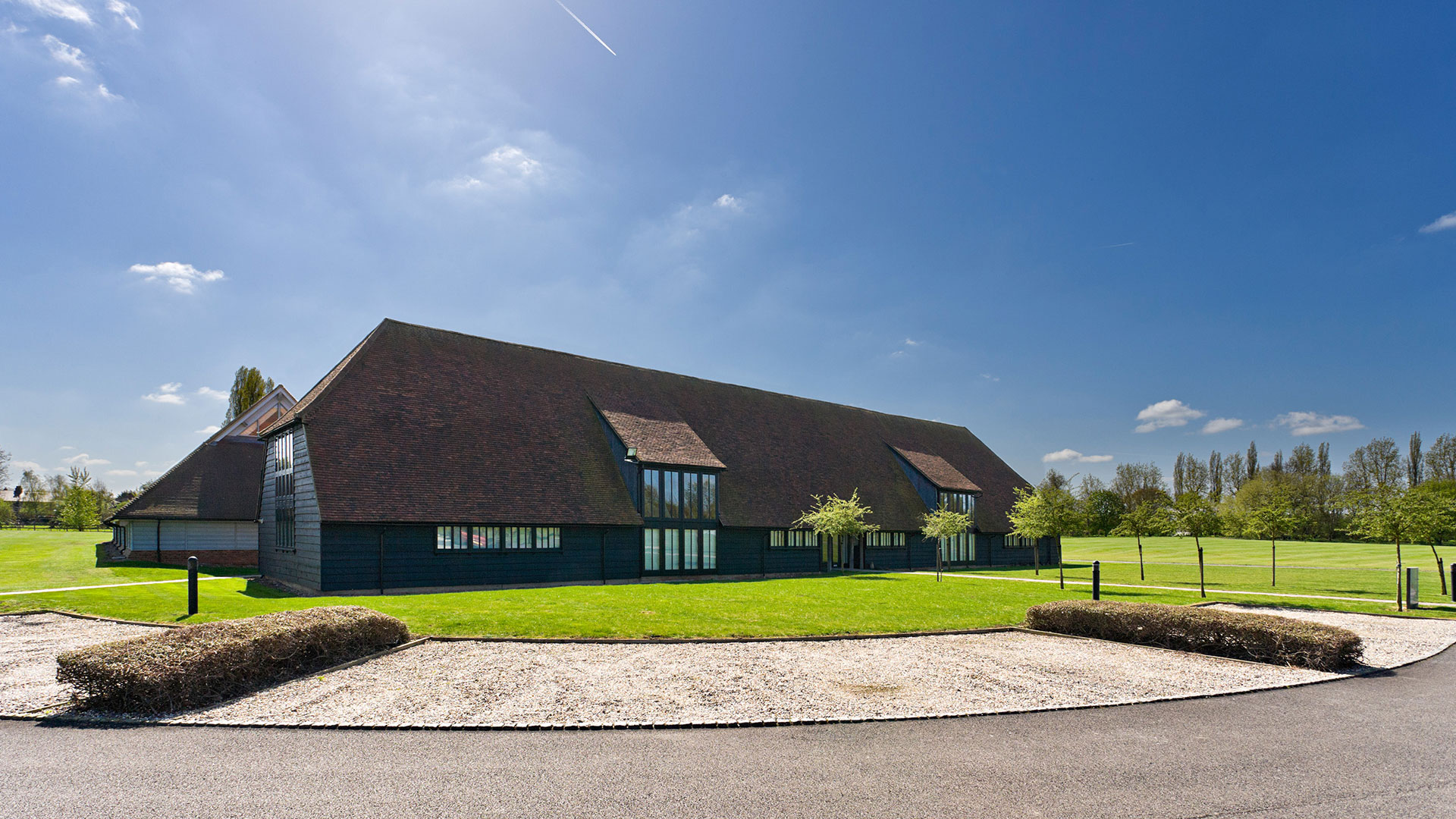 2013 – Over a number of years, our awards tally for consulting, engineering and design began to grow and grow, and by 2013 we had amassed a great recognition around the world for our developments. 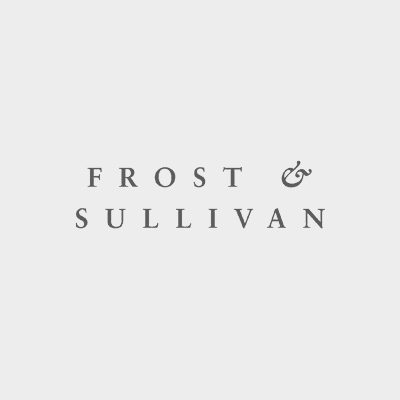 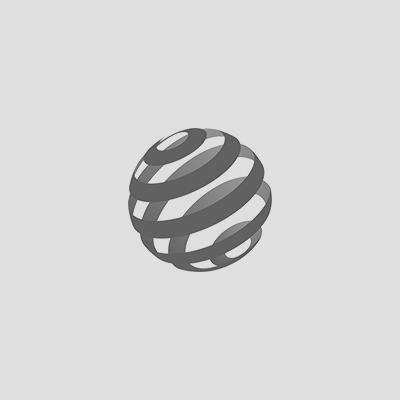 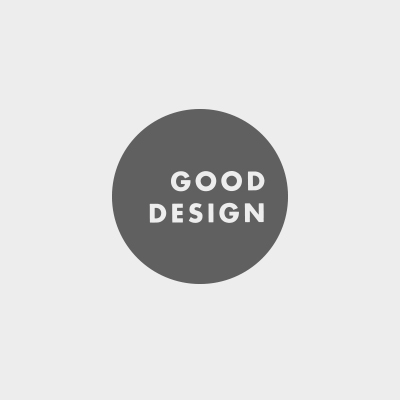 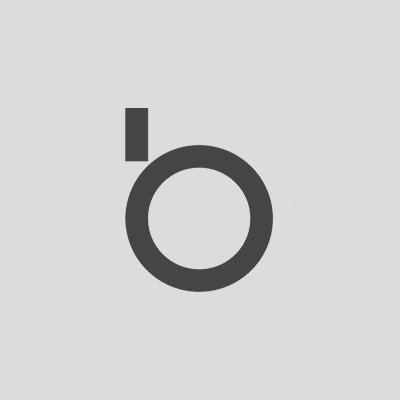 BEEAs - Consultancy of the Year 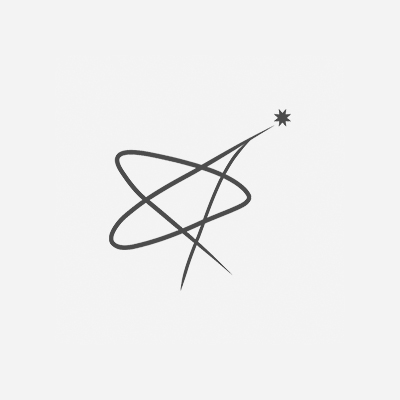 2014 – As part of a long-planned succession and change to the ownership structure, our employees acquired most of the shares owned by two original shareholders. At the time, over 80% of Team employees became shareholders in the company. 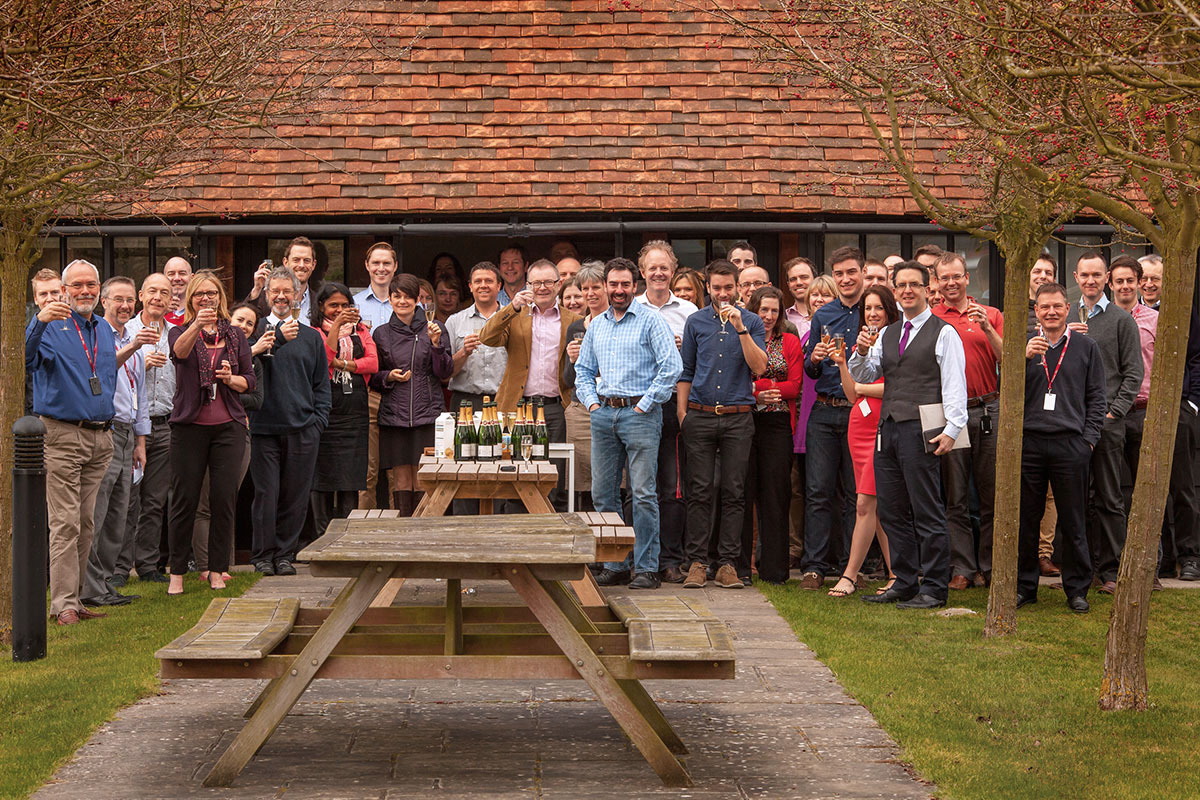 2016 – We continued to grow, responding to demand from our clients, ending the year with nearly 100 people at the company.

Growing larger enabled us to provide a broader spectrum of clever engineering, creative design and practical processes to help our clients bring commercially successful products to market that have a profound impact on the patients they serve. 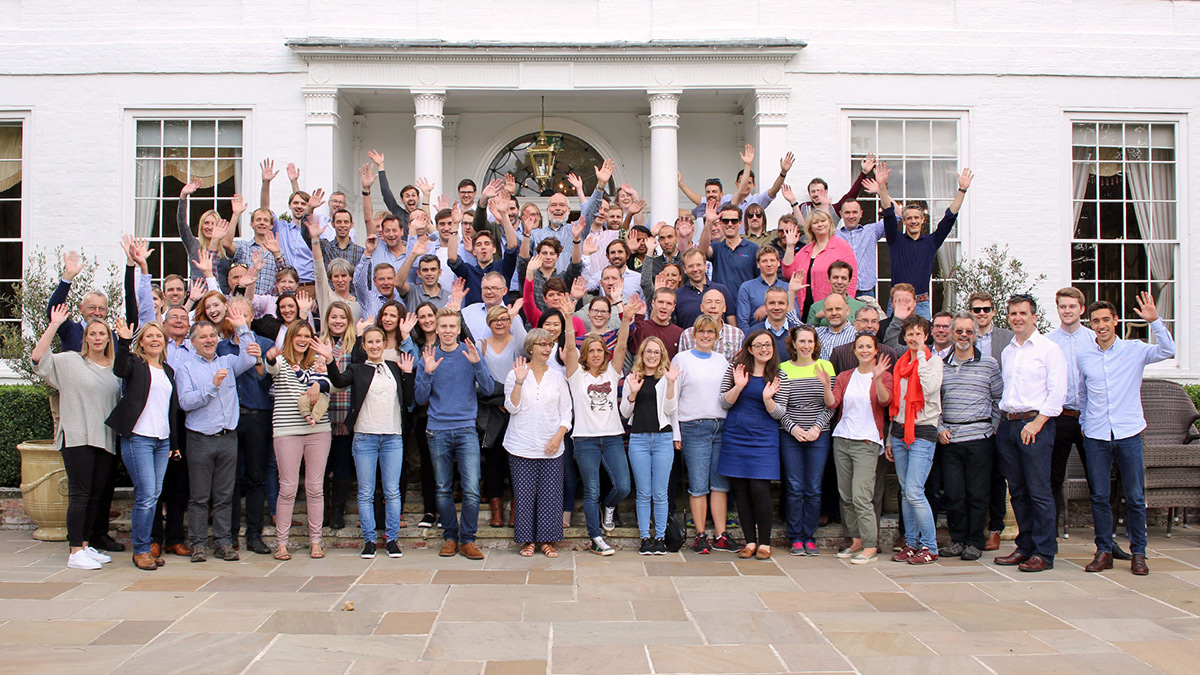 2016 – On 16th December, we transferred control of the company to an Employee Ownership Trust (EOT).

The business had always been owned by those who work in it, and the transfer to an EOT broadened ownership to all staff and ensured that the employee ownership model was sustainable in the long-term. 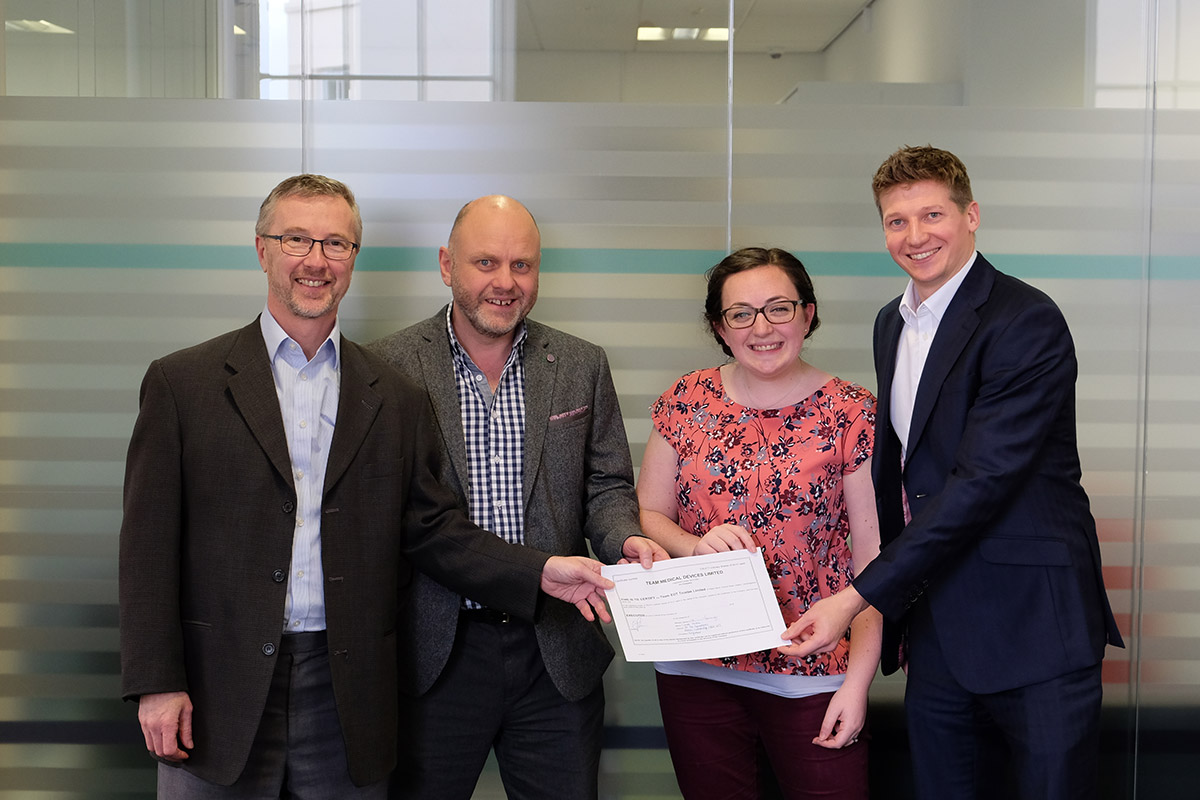 2017 – Following a period of sustained growth, we invested in new facilities at our site at Abbey Barns in Ickleton to the south of Cambridge.

2017 – We introduced a brand refresh, building on the foundations of our existing identity, with a clear, concise and confident look and feel.

Our aim was to cement our status as a talented and committed group of people who help to develop the very best medical devices. 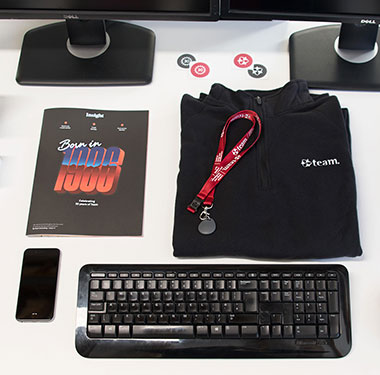 As a growing company we're always looking for bright people to join our team. 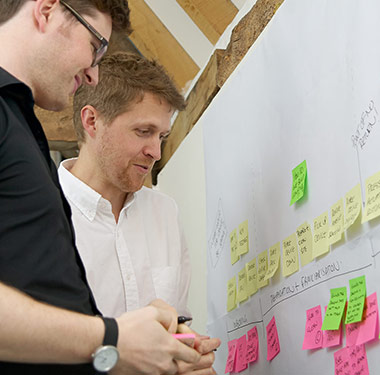 It's not what we do that makes us unique, it's how we go about doing it. 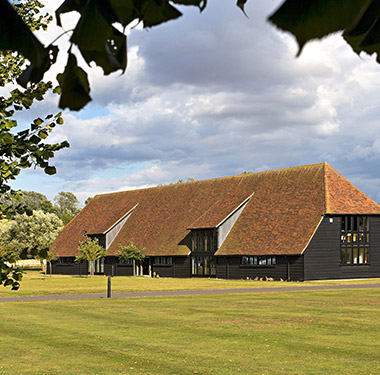 Our array of facilities aid our process and support a full suite of technical abilities.