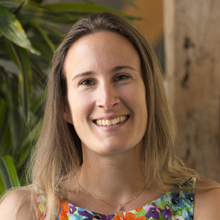 Laureline joined Team Consulting in 2016 as an applied scientist working in the electronics and software engineering team, where she contributes her skills and creativity to the development of cutting-edge biomedical devices. Her main interest lies in the development of point-of-care diagnostic tools.

“I believe that there is nothing more motivating and rewarding than having the capability to make a real difference in people’s lives. My ambitions are driven by the desire to produce better, cleverer and more affordable medical devices.”

“As an engineer, a scientist and humanist, I find point-of-care diagnostics particularly exciting and fascinating. Can we produce a test that detects TB, malaria and HIV simultaneously, in 10 minutes, that costs $2, does not require electricity, and is as reliable as a clinical laboratory one? This is a question to which, one day, I would like to answer: ‘Yes; and this is how we do it’.”

“I chose to join Team for its excellence and expertise in the development of biomedical devices as well as its inspiring and intellectually stimulating environment.” 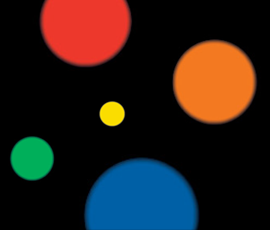 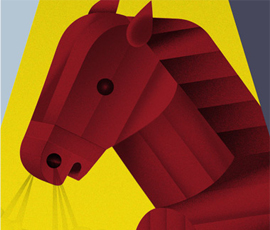 More than a walk-on part: how excipients play a role in making a drug successful