What links rugby and American football? (Part 2 of 2) 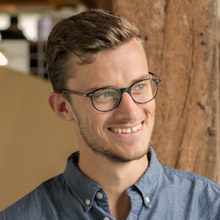 This is part 2 of Callum’s article. Click here to read part 1.

In part 1 of this blog post I talked about how reported cases of concussion in NFL and Rugby Union have been on the rise over the past few years. I also spoke about a couple of ways the brain can be protected from suffering repeated concussions. In part 2 I will be discussing how some sports use medical devices to better detect head trauma as a means of helping player recovery.

World Rugby has introduced the Head Injury Assessment (HIA) Protocol, a mandatory 10-minute assessment by a doctor to determine whether a player has any symptoms of concussion. If any symptoms are detected, they can’t return to the field. This has changed in the past few years, following a number of cases where players convinced the doctor and officials to allow them to continue to play when they weren’t fit to do so.

Technology can also be used in head injury detection and mitigation. In 2015, an English Premiership Rugby Union team started using a device called the xPatch. This medical device is worn behind a player’s ear to measure the direction and force of any impact sustained to the head. This device allows the team to better understand the forces that players experience and use the data collected to take appropriate protective measures.

“…a pitch-side diagnostics device that analyses saliva samples from players with suspected concussion, is being trialled in the English Rugby Premiership and Championship 2017/18 season”

GPS devices mounted in the back of rugby shirts to track player performance have also been used to measure body impacts. Although not specifically measuring impact to the head, this data can be used with video analysis to determine the likelihood of a head injury occurring.

New Zealand club rugby even experimented with an electronic gum shield containing a gyroscope to calculate the g-forces behind each impact. As the gum shield is the most commonly worn piece of protective gear by rugby players, this seems like an ideal location to introduce technology for medical analysis. The NY Times reported on this study which showed that players sometimes experience forces equivalent to two colliding cars.

Early detection of concussion seem to play a key role in all sports; especially in rugby and American football where high impact is an integral part of the sport. If a player gets a concussion and it can be detected before they re-enter the field of play, they can be taken out of the game to fully recover. This eliminates the chance of players suffering from second-impact syndrome (where a second concussion occurs before the brain has fully recovered from the first one, potentially causing catastrophic swelling, paralysis or fatality).

The University of Birmingham identified molecules in saliva believed to act as biomarkers, indicating whether the brain suffered from injury. This could be an important breakthrough in early detection of concussion. A pitch-side diagnostics device that analyses saliva samples from players with suspected concussion is being trialled in the English Rugby Premiership and Championship 2017/18 season. The initiative is backed by the Rugby Football Union (RFU), Premiership Rugby and Rugby Players’ Association (RPA) as a potentially significant development for players’ wellbeing.

Head injury is a major and growing concern for anyone involved in such high-impact sports. While there are studies – both published and ongoing – establishing the impact of concussion on players, there are mixed signals coming from the governing bodies of these sports. The NFL only publicly acknowledged the connection between football, concussion and CTE in 2016, despite evidence that they were investigating the link as far back as 1997.

The NFL and World Rugby both have rules to prevent head contact, mitigating the risk of injury. However, their individual equipment laws mean they have differing approaches to personal protective equipment (PPE). With the NFL promoting the development of injury-preventing technologies, World Rugby seems more willing to allow the team and leagues to come up with their own analysis and solutions. 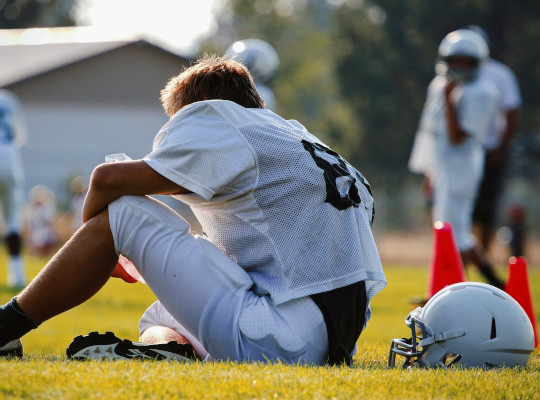 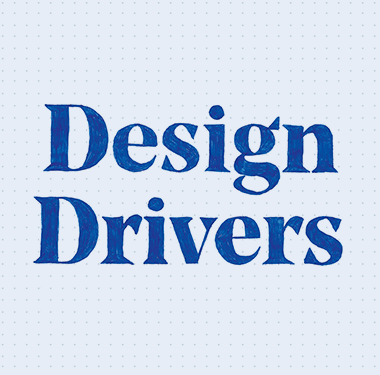