The verification standard for inhalers, BS EN ISO20072:2010 was published in 2010 and has been finding its way into device verification plans and activities. Here at Team, we have been involved in helping several clients to interpret the new standard and translate it into an agreed set of verification tests and assessments.

Naturally, all new standards have a ‘bedding in’ period, where the industry discovers what the requirements mean in practice. This standard contains a new aspect which is leading to greater uncertainty than some, though many other aspects of the standard are thankfully clear.

The BS EN ISO20072:2010 standard fits with the apparent trend in pushing responsibility for defining, as well as managing, risk to the device developers. In pushing this aspect even further, this standard now states that the developer needs to establish a “device functionality profile” (DFP) that “consist[s] of identified critical functions and design features, test methodology, tolerance limits and acceptance criteria”. This is intentionally separate from drug delivery performance, which is explicitly excluded from all but a final “system verification test”.

This ‘DFP’ allows the standard to be applicable to the different types of inhaler and might, at first, appear to be a subset of the requirements -those that are critical to function. In addition, the standard states that this DFP should also be “based on the outcome of the risk assessment” and, hence, it should be assumed that some risk mitigations (from FMEAs etc.) will also be used. It is good to see the specification of requirements for device performance taking into account the nature of the medication – and the risk of not delivering it successfully – but the way in which this is incorporated is open to interpretation.

Therefore, the standard effectively asks the developer to create a statement that, if the device does everything listed in the DFP, within acceptable limits, the device ’works’. This is inevitably open to significant differences in opinion about how much is incorporated into the DFP as well as being largely dependent on the organisation’s general attitude to risk. There is also some ambiguity as to what the DFP ‘looks like’, and whether or not it is the set of requirements for the device or the summed description of what performance profile the device actually achieves.

It will be interesting to see how the regulatory agencies react to these initial interpretations of the term DFP, and whether the trend is towards large sections of the requirements and large numbers of mitigations being included…or the reverse. It does, at least, force the developers to keep questioning what it is that defines how their device actually works, outside of drug delivery performance. 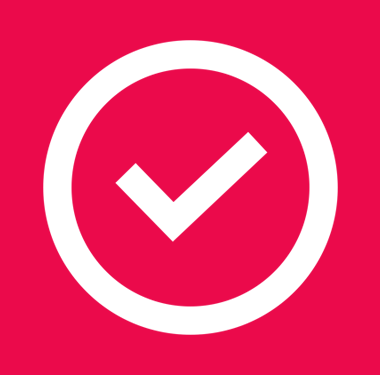 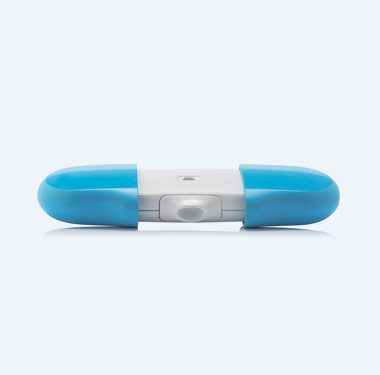 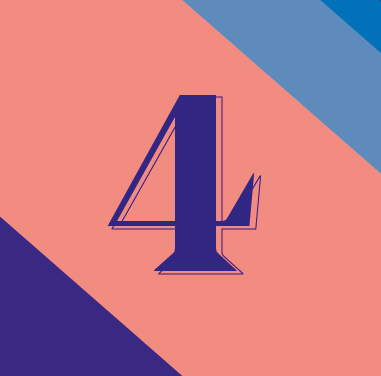