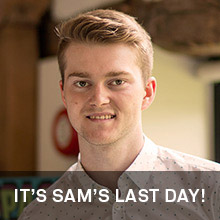 Under normal circumstances a year can seem like a long time – but for me, this year has been far too short. Ten months ago I started working at Team as a design intern and I have had an amazing experience.

A lot can change in ten months, allowing you to feel very different from who you were before joining, but it is hard to summarise all the moments that have helped me to grow. Having completed a large part of a year-long internship and being prone to bouts of self-reflection and internal dialogue, I felt compelled to externalise some of my biggest perspective shifts from these last ten months.

Before joining Team, if someone asked me whether I felt I was a designer, the phrase “fake it ‘til you make it” would have come to mind.

Acting as if I knew almost everything was a tempting way to blend into my new role. An example was my morning walk, rain or shine, to a different building to make a coffee. This was largely because I had no idea how to operate the coffee machine in the design studio, and didn’t want anyone to waste their time helping me with a mundane task.

The impulse to avoid asking questions was because of a lack confidence, and it was making work difficult. Back then if I were to describe a successful designer it would be someone wearing the right clothes, self-assured and always knowing what to do – just like Don Draper in Mad Men. It was naïve of me to think that this is how someone fits into their new role. But the image never seemed to fit. It felt like a bad suit. 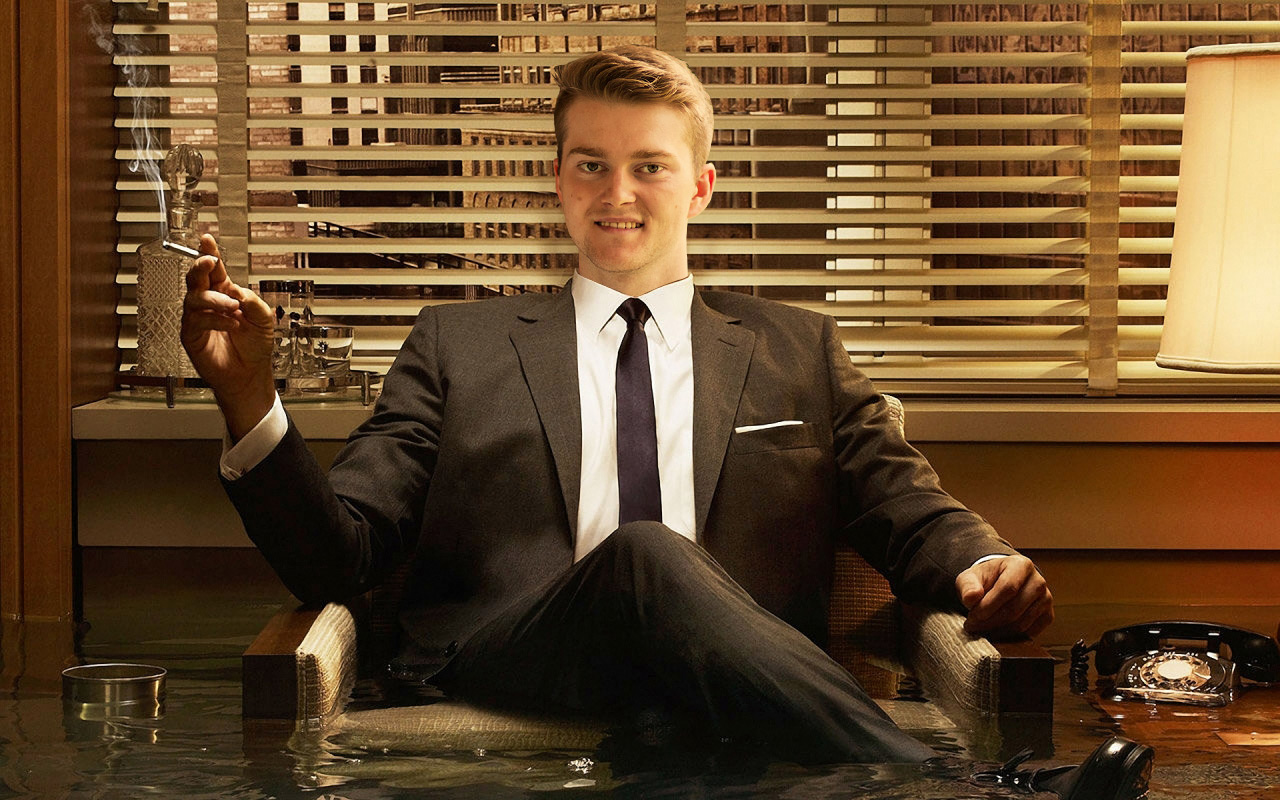 When would I become a designer?

I want to become a successful leader in my field – but when will that journey begin and end? Am I pretending to be that person?

I discovered that these feelings were actually common and have been termed ‘imposter syndrome’. In a permanent role this is damaging, but as an intern it is disastrous – if unchecked, you could be too busy protecting that carefully cultivated persona to ask the questions that really matter; the kind of questions that would allow me to progress and make the most of my limited time in a professional environment.

To cure myself from this I had to push my ‘interview attitude’ – an air of confidence and being a general know-it-all – aside from my work and allow myself to ask the stupid questions, the smart questions, and every question that popped into my head. I committed to never stop finding feedback on my work, owning the mistakes and pushing to improve upon them. One of the biggest lessons I have taken from working at Team is having the confidence in my ability to realise that there is still a lot I need to learn.

Benefiting from your least glamorous work

During this internship I have been given some incredible opportunities. But like all jobs, there have been times when hard work really felt like hard work. We all have our bugbears – whether that be a physically repetitive task or obsessing over minute graphical detail.

When asked why I do not enjoy certain areas as much as others, it came down to the same factors each time: a lack of skill or understanding. I am the type of person who needs to do well in everything, so it took some time to see that this trait could impact what I saw as my favourite design tasks.

A case of the ‘chicken and the egg’ was taking place in my head, trying to remember which came first: aversion or lack of ability. I wanted to rush the jobs that I enjoyed less. Deciding this may be the root of the problem, I began to make a conscious effort to really focus on improving these tasks and push my boundaries.

This shift in perspective was enough to allow me to really learn while here at Team. Hopefully I am becoming a better designer even while completing jobs that I previously would have rushed. More difficult work became like ironing; on the surface an arduous task, but the satisfaction from smoothing out the wrinkles was enough to help me see things through until they became pride points. 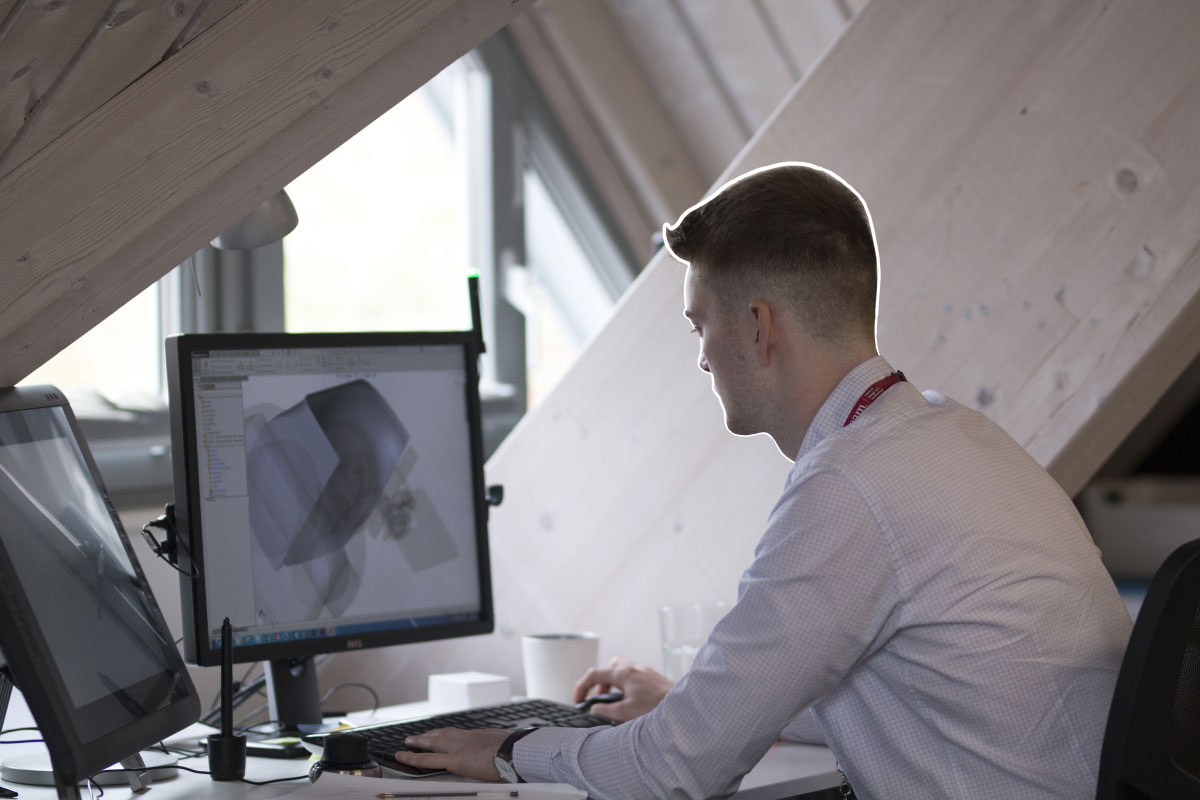 Time is not the enemy

As a student, time was a dark and stormy figure, dispatching projects and limiting my ideas with strict deadlines. At the beginning of my internship I recognised the familiar foe, invoking stress while being amongst colleagues who were squeezing mammoth tasks into just a few days. Under pressure by the perpetual feeling that this year at Team would soon pass by, time was forcing me to scramble at every opportunity.

During the last ten months I have felt as if time has moved at an exponential rate; but I needed to change the way I thought about this year at Team. I saw my colleagues using their time rather than stressing over it. By following their lead I began to plan. Starting with day-to-day then working outwards until I reached the (now not so scary) end.

And my plan was beautiful. Time now on my side, it became a key ingredient for motivation and revealed new experiences. Although I am saddened about my departure from Team, this internship has provided great opportunities and many treasured memories. I am truly grateful to have had the chance to work here. I came as a student – but with the support and dedication of every single person I have worked with, I will leave as a designer – sunglasses at the ready. 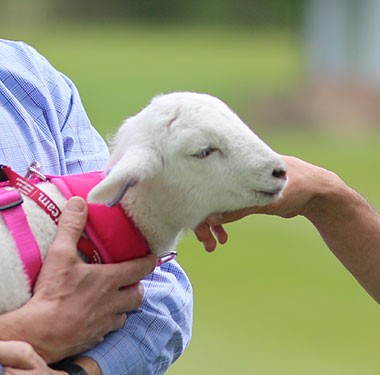 Animals are back at our barn 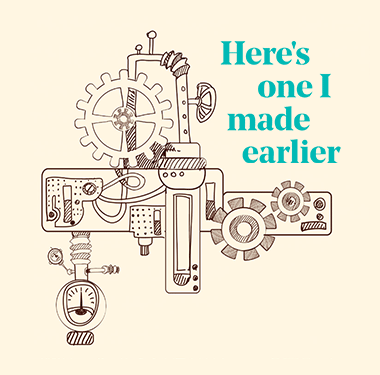 A designer's perspective on using your hands 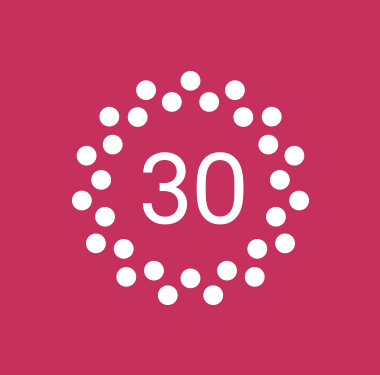