Emma Lavelle is a beautiful little girl born with a terrible condition. Shortly after Emma was born, her mother, Megan, was told the news that Emma was born with arthrogryposis multiplex congenita (AMC). AMC is a condition that causes stiff joints and very under developed muscles. As a result of this, despite undergoing multiple surgeries that enabled Emma to walk under her own power, she was unable to lift her arms to do all of the things that little girls like to do.

At a conference in Philadelphia for families of AMC sufferers, Megan saw the Wilmington Robotic Exoskeleton (WREX) demonstrated. The WREX is a combination of hinged bars and resistance bands that can be used to counteract the effects of gravity, in much the same way that the springs on an angle poise lamp hold it in place.

The WREX is usually mounted to a frame or wheelchair but as Emma was able to move herself such a constraint would reduce the potential benefit of the arms. Tariq Rahman, PhD and Whitney Sample work for the Nemours/Alfred I. duPont Hospital for Children in Wilmington, Delaware and had been developing the WREX for many years. However, Emma’s circumstances presented a significant challenge. Moving away from the metal framework Rahman and Sample had the vision to switch to building the parts for Emma’s exoskeleton from ABS components built on a Stratasys 3D Printer.

I’m not going to say any more about this case study now as I really want you to watch this video:

When I began my engineering career I used to hear a lot about the potential benefits of mass-customisation with rapid prototyping and manufacturing techniques. Many of the examples given were for quite trivial and decorative objects, with the stress put on how quickly items could be produced to reflect tastes and fashion and show how individual a consumer was. It’s wonderful to see that as the technology has developed it can be used to genuinely improve lives. 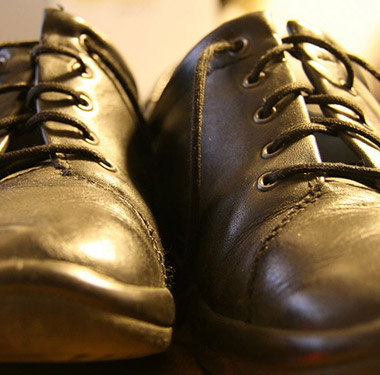 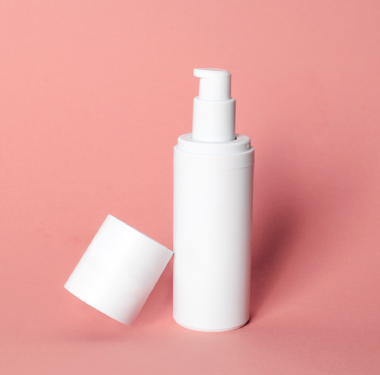 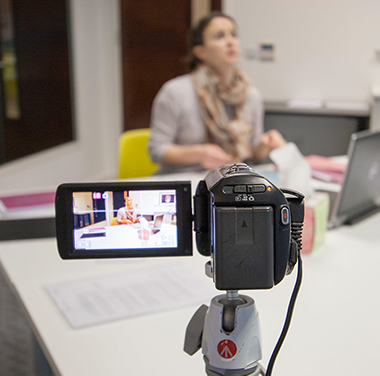 Behind the scenes of a usability study