I’ve worked in medical device development for 14 years now and for a lot of that time I’ve been involved in customer insight and concept generation work. It’s all too easy to get carried away with the latest idea for a widget you’ve come up with and to push those people who your widget is for to the back of your mind in all the excitement of innovation. However, each time I do insight work I never cease to be amazed how people learn to cope with long term illness.

A recent project has had me immersing myself into the world of patients to find out more about what it’s like to live with a chronic condition and it’s really brought me back down to earth with a bump. I’ve visited them at home and seen and discussed how they manage their chronic conditions on a day to day basis as well as on those occasions when they want to do something a little bit different. Several of the people I’ve seen are a similar age and in a similar life stage to me. I moan about my kids winding me up, juggling working life and parenting, and the fact that I ache a bit more nowadays when I’ve been for a run- but at least I can still run. This is nothing in comparison to my counterparts who are dealing with all these same issues, but with a chronic illness (and most of the time, more than one chronic illness) to boot.

Meeting these incredibly strong people has really made me think about how I would react if it was me in their shoes and how my own life would be affected. When you have a chronic illness, everyday tasks like getting dressed, changing a nappy and going to work, things which I just take for granted, suddenly become a massive hurdle to overcome on both a physical and emotional level. I’m pretty sure I would not cope as well as a lot of the people I’ve met recently.

So next time I go to moan that my son has fallen over and put a hole in his trousers yet again, I will think again – at least I can pick him up, give him a cuddle and patch up the hole without a second thought. For many of the people I’ve met recently this would not be possible and putting myself in their shoes has certainly helped me realise that. 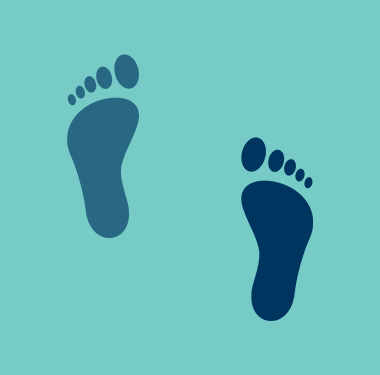 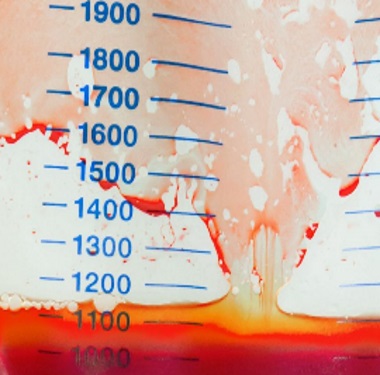 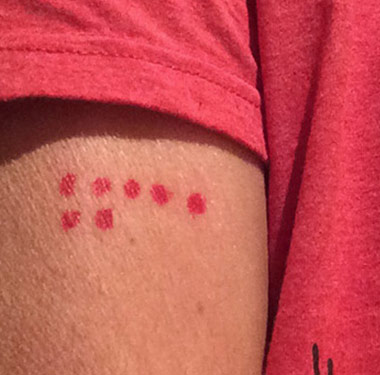 Diabetes for a day