A little while ago, we wrote about the basic guidelines we use at Team to choose project names; check the name is sufficiently opaque, easy to pronounce and above all appealing.

But what about the inspiration behind the names we ultimately choose? Below are a few examples of how our naming principles have been applied to past projects.

Music to our ears

As all our project managers have a technical or scientific background, it is quite common that obscure engineering or physics links are found between the project and its name. The RaplixaSpray device development for ProFibrix relied on achieving ‘good vibrations’ to fluidise the powder, so the various project phases followed a Beach Boys theme (after their 60s chart hit). These included Wilson, a reference to Brian Wilson, co-founder of the group; Hawthorne was the Beach Boys’ home town in California; and finally Pendleton was the group’s original name.

There are also references to Greek mythology in our project names: Bound, the OrganOx metra liver perfusion device, finds its origin in the story of Prometheus, who stole fire from the gods to gift to humanity. This angered Zeus, so he punished Prometheus by having him bound to a rock and sending an eagle every day to eat his liver.

Sometimes, our project managers use their hobbies and interests as a source of inspiration for project names. Anime movies have been growing in popularity outside Japan for a while, and inspired the project name Ponyo for Sensile Medical.

One of our project managers decided for a period of time to use the street names she had lived in to code her projects; among those, features project Beresford, which looked at enhancing usability and patient experience in an inhaler platform.

Project names can also be a joint effort with the client, as it was for Haselmeier’s Axis-D injector pen. The kick-off meeting was held in Stuttgart, home to both Haselmeier’s Development and Manufacturing Headquarters, and the Porsche museum. The legendary car manufacturer’s first name was Ferdinand, making it a great fit for the project.

Choosing a project name is a fun activity when a project starts and these few examples have hopefully given you some insight on how diverse our inspiration for project names is at Team. 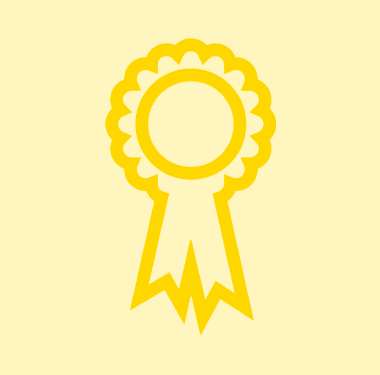 The golden rules for choosing a project name