From product designer to Chartered Engineer 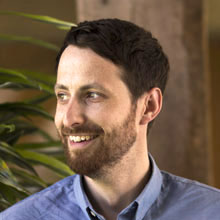 My grandfather was an engineer in the Royal Air Force during World War II. When the war finished, he left the Air Force and became a lecturer at the art school in Norwich specialising in etching. When I was a young boy, he was a big influence; we would both spend hours in his studio drawing and painting.

With this interest in art and creativity, I knew my future profession would be creative and so I started a journey through differing courses which culminated in a degree in Product Design and Technology at the University of Brighton.

My first job was as a design engineer working for a company that manufactured LED lighting for the automotive industry. But what I saw as the cool work was done by mechanical engineers and I wanted to become one. Over the following 8 years, I worked for various companies designing products, all the while increasing my technical expertise. I learnt from colleagues, books, and videos; the more technical it got, the more I enjoyed it.

In April 2018, I was offered a job at Team Consulting. I had finally reached the required standard to call myself a mechanical engineer, all I lacked was an official external assessment. With a family, job and not much free time, going back to university wasn’t an option. After a few months at Team Consulting, the Director of Engineering mentioned becoming chartered and Team was willing to support engineers interested in doing so; they could help with payment of membership, application fees, and would allow me to complete the application during spare working hours. 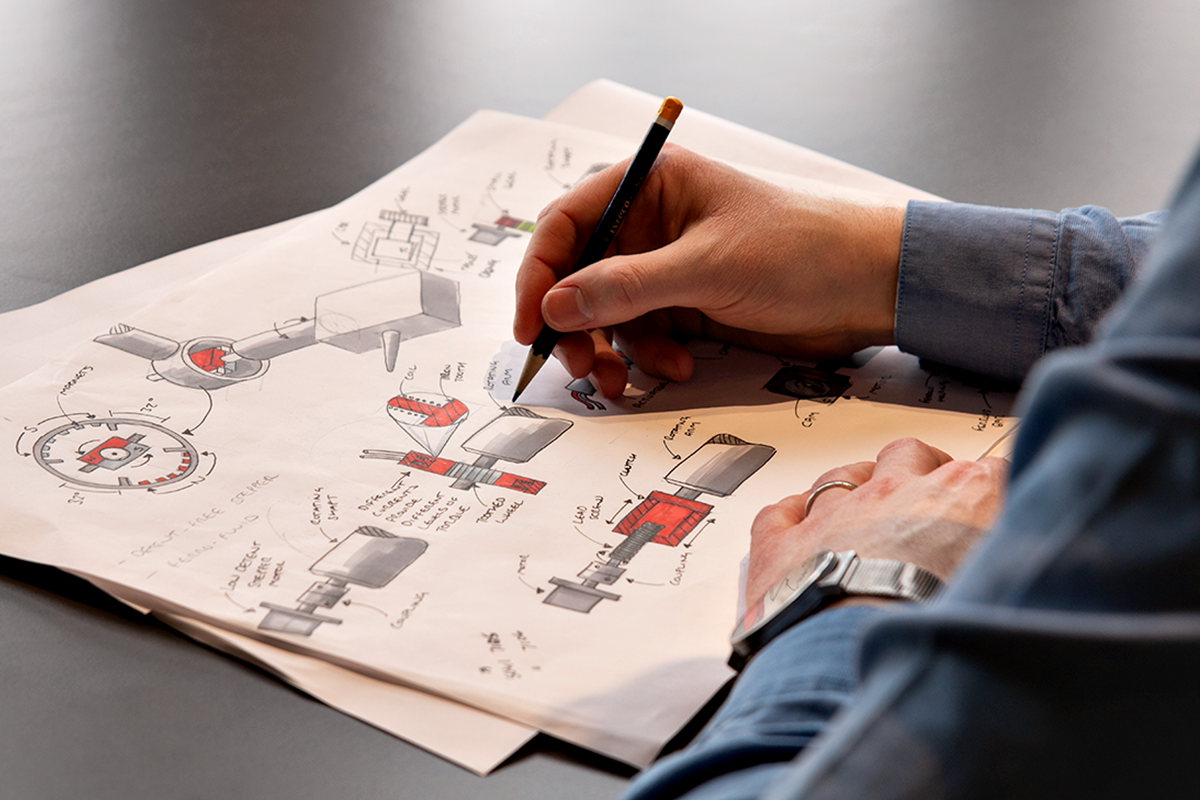 Over the next 6 months, during spare working hours or in my free time, I completed my application but it required two advocates (and at least one with a CEng status). My previous boss agreed to back my application as did Chris Hurlstone, Director of Engineering at Team Consulting.

I submitted my application through the IET and, two weeks later, was scheduled for an interview. I had to prepare a presentation on my work with examples of how I met the required criteria. The Director of Engineering, Head of Mechanical Engineering, Head of MedTech, and a colleague who had recently achieved CEng status helped me rehearse my presentation. I was amazed by the support of my colleagues who provided very helpful feedback.

Four days after the interview, the IET contacted me to announce that my application had been successful: I was a Chartered Engineer!

This was the end of an 8-year journey: I started as a product design graduate and made my way to becoming a Chartered Mechanical Engineer. I would never have achieved the status without the support from Team. And it’s not only me, Team has supported many of my colleagues in their ambitions, whether it is achieving Chartered Engineer status, acquiring an HND (Higher National Diploma) or pursuing a university degree.

At the start of my job at Team, I was surprised by all the generosity and support the company provides. After almost a year, I realise that this is just part of Team Consulting’s culture. 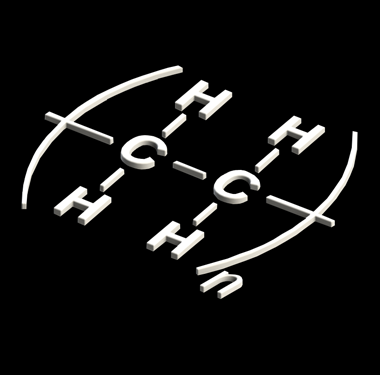 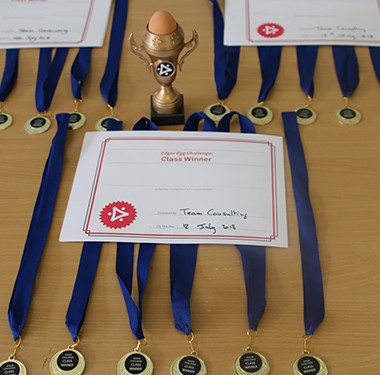 Inspiring the next generation of engineers: ready, set, go! 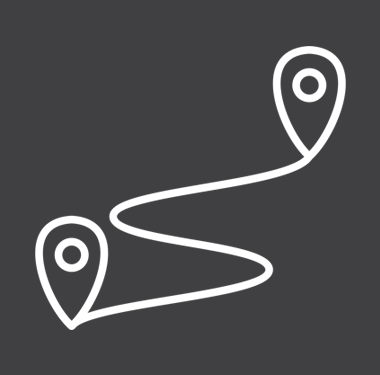 Why running a project is like riding a motorcycle