People don’t always do quite what they say they do 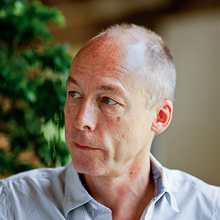 I was explaining the value of ethnographic techniques and thinking in our human factors and design work the other day, and this image helped me.

It was taken a while back during a project for a TV client; we were asking about people’s TV consumption and this lady said she watched “…documentaries, educational stuff … stuff that makes you think…”

If I’d been a traditional market researcher, with a foot in her doorway, ticking a questionnaire, I’d probably have believed that and ticked the appropriate box.

Seeing this space, however, one starts to speculate about the truth. 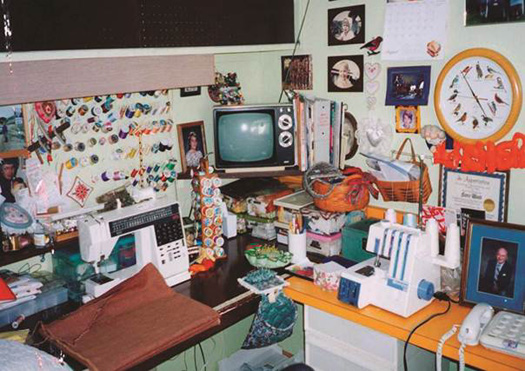 Now I’m not saying that she’s lying, I’m certain she isn’t. She’s trying to give me an answer to my question as accurately as she can. It’s just that inevitably my question is poor; it was created in the office, it assumes too much and wasn’t reflective of the context. But we were there, we were open-minded and inquisitive, and perhaps most importantly we wanted to know ‘how’.

What I mean by ‘how’ is this: not just that she watched TV, but how she did it; we wanted to know the quality of her watching. Although the TV is at the centre of this photo, it is not at the functional centre of this workstation – the sewing machine is. Think about sewing; it’s a pretty demanding visual task and, looking at the paraphernalia, I suspect she’s doing it to a high level. She’s not watching TV, which is what you may have concluded from her answers. At best TV is like radio for her … in the background, grazed upon, dipped into when it breaks through to her main interest.

This is not strictly ethnography, but it is inspired by the way ethnographers work. We spend time with people, talk to them, we’re open and inquisitive and we try to be sensitive to their rationales and motivations. This is how we get a little bit closer to the reality of their lives, and that hopefully makes our designs a little bit better. 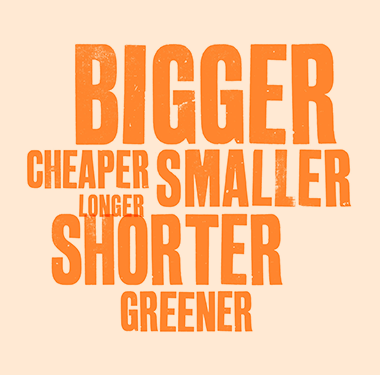 Overcoming the limitations of focus groups 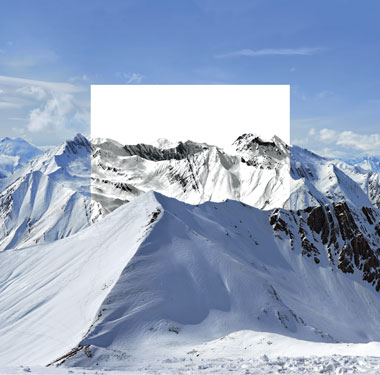 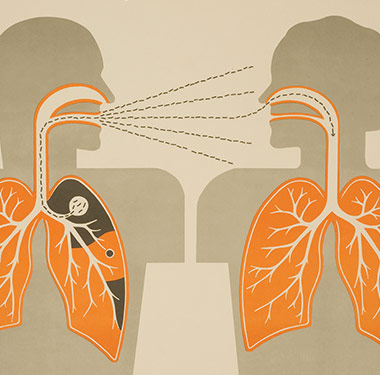