Managing emotions within a project team

Is our capacity to share other’s emotions and understand their perspective a good thing? As a project manager who spends large amounts of my time ensuring clients, colleagues and suppliers are happy I would say “YES” every time, however, according to a recent article by Emma Young in New Scientist, it may actually be damaging to my health.

Studies referenced Young’s article show that those working within caring professions: nurses, teachers, psychotherapists etc. are at a higher risk of suffering stress, anxiety and depression in the workplace. In the article, Young writes how both negative and positive emotions have been shown to spread like a virus within a workplace, and that it is possible to ‘catch’ stress from others! 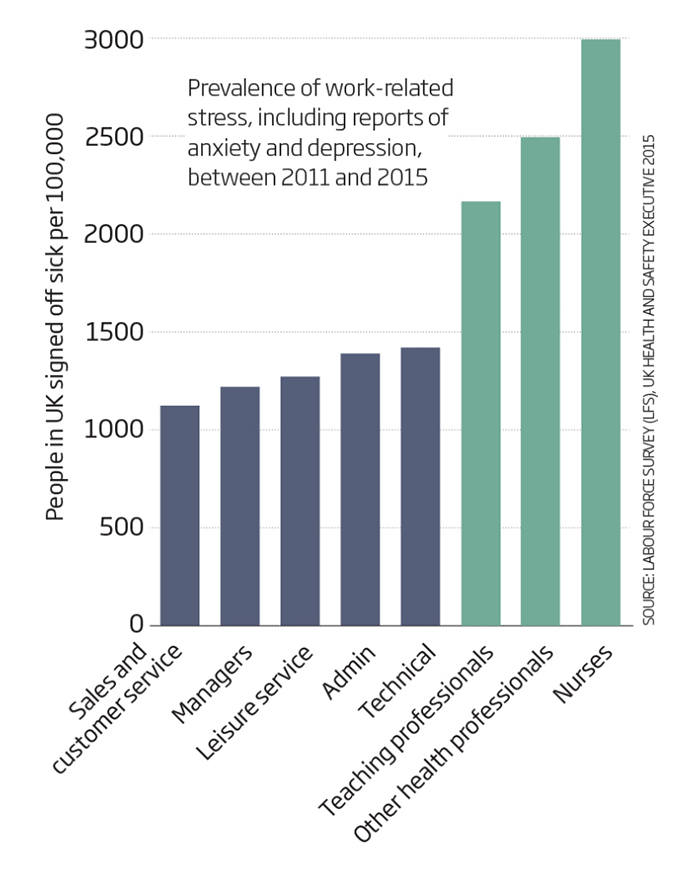 A similar phenomenon has also been tested on social media. In 2014, Facebook published results demonstrating that people viewing a timeline that had been tweaked to be more negative than usual were more likely to generate negative posts. But why are our emotions so ‘contagious’? And what does this mean for others who are working in stressful environments?

An experiment to explore the contagious nature of emotions was carried out at hospitals and clinics in Louisiana.  ‘Stress free zones’ were introduced and within these areas negative discussions were not permitted. The morale within the clinics improved, proving that stress free zones were successful.

Recognising the difference between empathy and compassion has also been shown to have dramatic effects on stress levels. The difference being that compassion is a feeling for someone and is more detached than empathy which is a feeling with someone. Studies that have put subjects through training that is aimed at increasing their compassion and reducing their empathy have shown a significant increase in well-being. Certain unpublished results are believed to be impressive enough that a centre has already been set up to commit to delivering further training.

So what does this mean for me as a project manager?

Firstly, it has opened my eyes to the amount of empathy and compassion that is required of a project manager. Secondly, it highlighted the importance of managing any negative feelings within a team, as it is not a productive exercise to let these be vented, and runs the risk of affecting the morale of the whole team. Empathy is of course a good thing, however this needs to be balanced with compassion. Taking on the problems of the entire project team would not be a positive experience, but supporting them and providing positive input is key. 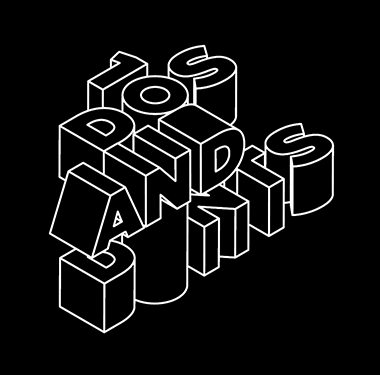 Trends in project management - how it feels to be a ScrumMaster