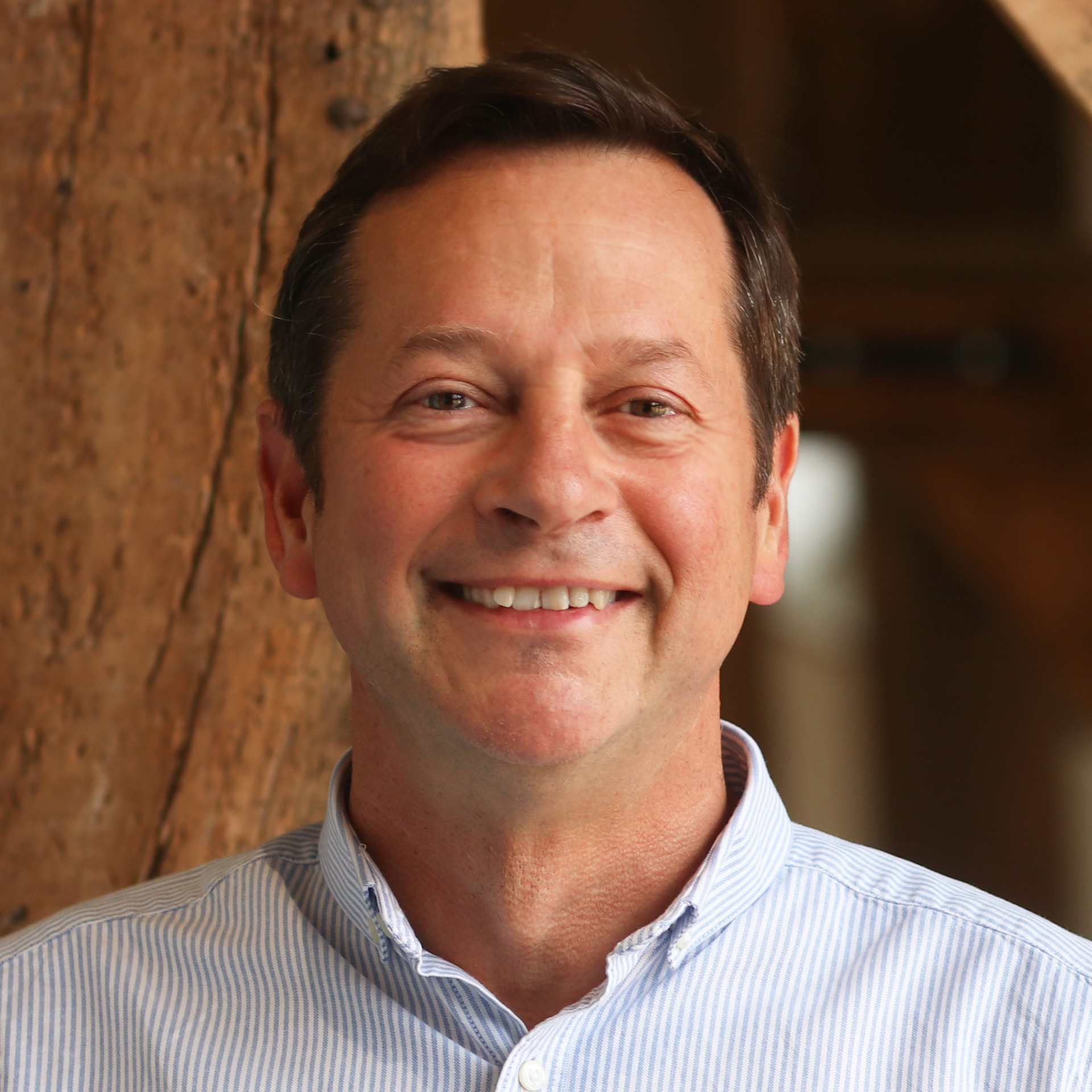 In medical device design, as in engineering in general, ‘right first time’ is the cautious mantra often used to justify innovation based heavily on analysis and research. But does such a risk-averse approach deprive design teams of multiple insights that could make products so much better?

Medical device design is a complex endeavour, requiring multi-disciplinary expertise, innovative insights, a thorough knowledge of regulatory frameworks, and a real understanding of user needs. It is also a field where the failure of a device to perform as intended can have fatal consequences. Not surprisingly, ‘right first time’ is, for many, a sensible philosophy; a way to avoid not only product failure, but also the perceived costs (in terms of time and money) of a ‘trial and error’ approach. It is also the result of a mind-set wary of multiple iterations in such a highly regulated industry, and recent developments in technology have also played their part by giving designers and engineers the opportunity to get ever closer to the ‘real thing’ – identifying and resolving errors on the way – before the first prototype is even commissioned.

For example, increased computing power has made high end engineering analysis packages more accessible, especially those capable of modelling the most complex aspects of medical device design (such as stress analysis, mouldflow, fluid dynamics and system kinetics). Corresponding developments in software have also resulted in CAD packages able to incorporate ever increasing levels of ’reality’ into virtual models in the form of, say, manufacturing tolerances, component inter-dependencies, or material properties and finishes which allow photo-realistic visual renderings.

To support this analysis, comprehensive, sophisticated technical research can now be undertaken quickly and cheaply from virtually any computer with an internet link. The opportunity to review the work of others in the field, on a global basis, adds further depth to the research process. This helps build confidence that the development course identified is robust and well targeted, or gives a steer to change direction in the light of information obtained.

To some, these tools can feel as though they give greater certainty than ever before of being ‘right first time’ when first committing to manufacture. So why do anything else?

The answer lies partly in technological advances elsewhere in the product development field. For example, rapid prototyping has undergone a radical transformation in recent years with new advances in techniques such as SLA, SLS and 3D printing now allowing designers to generate prototypes more quickly and more accurately.

The materials used are also evolving and – though still limited – are getting closer to representing the polymers that will be used in final production. Developments in the service offering have also helped, fuelled by growing competition within the rapid prototyping industry. Increased efficiency now makes a turnaround of 24 hours or less both commonplace and affordable, and similar improvements have been made with other rapid prototyping techniques, from CNC machining and stamping to photo and chemical-etching. In parallel, the development of faster and more accurate rapid inspection techniques, such as 3D scanning, has enabled corresponding development activities, such as dimensional analysis, to keep pace.

But perhaps the most significant changes in rapid prototyping technologies have been in the field of rapid tooling. Injection moulded components, in fully representative materials, can now be delivered within three weeks, and at costs comparable with those for ‘old fashioned’ vacuum cast prototypes. As a result, the decision to commit to tooling is no longer one which requires either high levels of confidence in the design, or huge budgets, and this shift opens up significant opportunities for further, and more extensive development testing. Rapidly tooled parts deliver a sufficiently accurate representation of design features such as living hinges, snaps, detents and plastic springs. These are the type of details difficult to reproduce in the past but which benefit hugely from physical handling and assessment during the development process, as it is very difficult for FEA or computer based dynamic analysis to replicate – or replace – one very important but extremely subtle characteristic of a design: ‘feel’.

Manufacturers are also extremely keen to have parts in their hands as soon as possible, for example to assess potential issues with automated assembly such as bowl feeding. Rapid prototyping and tooling therefore allows quick, easy and relatively inexpensive ‘proactive iteration’, capable of yielding unexpected insights which, when planned into a development programme, can be extremely beneficial to the design process. And this is never truer than in the area of human factors engineering.

No matter how much time and effort has been expended in the design of a device, new insights will always result when it is placed in the hands of a ser. When such formative studies take place at a relatively late stage of the development process, designers will not want to discover that their prototype fails to deliver the experience planned, or performance level expected. But by combining numerous small, formative studies with a programme of quick-fire iteration, undertaken earlier in the development process, ‘poor’ performance is no longer so significant, and the new and unexpected insights that will invariably emerge instead become a positive steer for the next stages of product development.

As our Human Factors team correctly point out, we should “never underestimate the value of surprise”. User-device interaction invariably yields results that would be impossible to determine through even the most intensive desk or lab-based research, yet these results can make all the difference when it comes to minimising potential use error and maximising eventual user acceptance. Rapid iteration is therefore a powerful yielding the most valuable and relevant information.

Not least, developers need to be firm on when iteration should stop. Total perfection is not the goal – not only is it (probably) impossible, but with typical product lifecycles now surprisingly short in some sectors, the ideal solution will not stay that way for long. The point will always come when further iteration will not deliver any tangible user or market benefits, but skill and insight is sometimes needed to know when this point has been reached.

At Team Consulting we deploy rapid iteration to investigate a multitude of interesting ideas which we then sift – using multi-disciplinary and market experience – in order to identify the best development direction. We are not afraid of ‘mistakes’ early on in the process, just as we know we have to be ‘right first time’ at the point of design verification and validation, because faults discovered at this late stage can be extremely costly and time consuming to address. Early and rapid iteration helps us build our understanding sooner rather than later, leading to an end result that meets the brief safely, robustly and profitably.