Intuitive design: lessons from my toaster 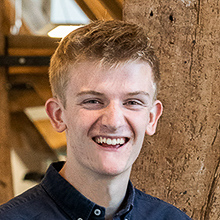 My friend and I were recently discussing the complexity of my new toaster – a fitting testament to my dynamic social life.

The number of buttons it had would put a nuclear submarine to shame; not just the sheer number of them, but also how it proved near impossible to work out what each served to do! One simply had the number ‘1’ on it, which turned out to be an option for toasting one side of the bread only. An unmarked dial on the back, we eventually discovered, could adjust the height of the bread within the toaster. Another button with a hashtag on it remains a mystery.

My friend remarked, understandably, “Why can’t this just be simpler? Why does it need all this stuff?” 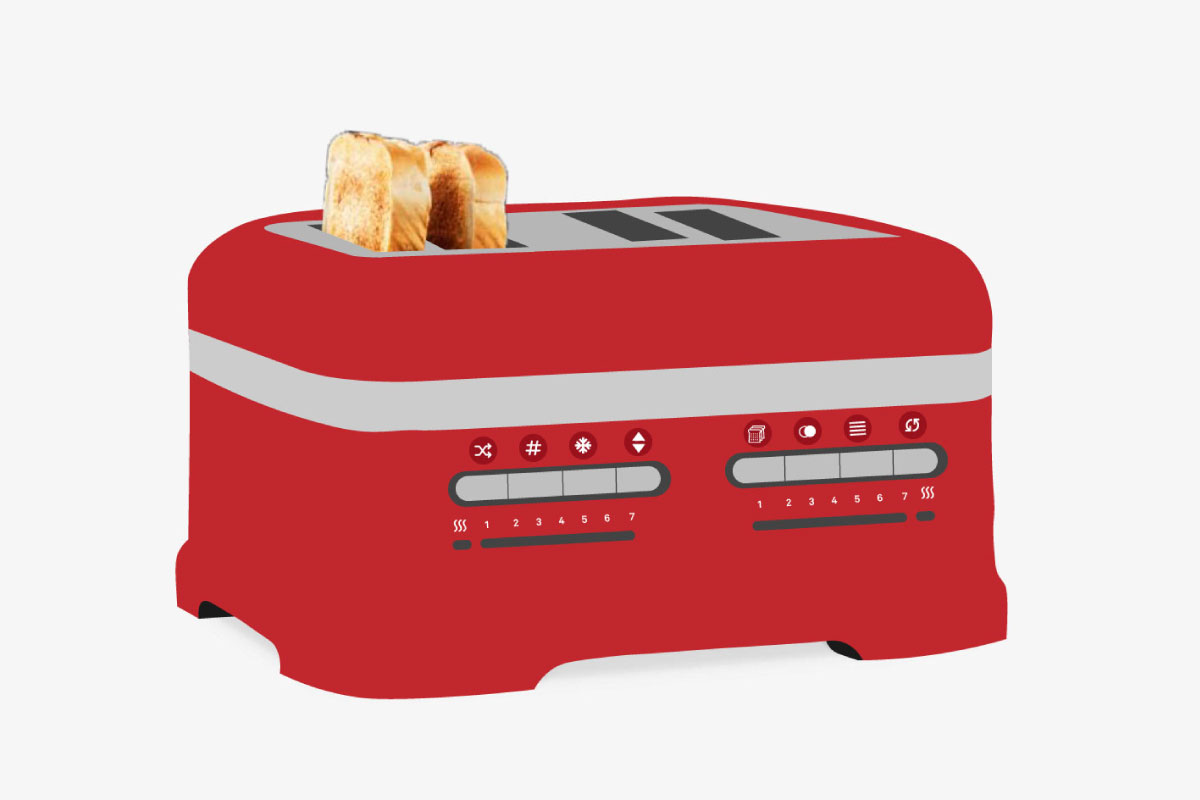 This is a common lament in today’s fast-paced world of endless new technologies. However, ‘simple’ is often understood to mean bluntly stripping back the features of a product with an uncompromising ‘less is more’ approach. ‘Simple’ does not necessarily mean fewer features, but better ones.

Taps in public toilets are a perfect example. Despite having very few features, we’re often left totally nonplussed as to whether we’re supposed to push them, twist them or wave at them to wash our hands. Car dashboards, on the other hand, are saturated with buttons and features and yet most people can drive perfectly well whilst also operating the radio, satnav or windscreen wipers.

If the answer isn’t just fewer features, what is it that makes a product enjoyable and easy to use?

A key factor is the use of ‘affordances’ – clues designed into a product that suggest the correct way of using it. Mugs have handles which ‘afford’ the action of gripping. Scissors have finger-sized holes which ‘afford’ putting your fingers into them. Taps in public toilets are often so bewildering because they lack affordances of colour, shape or texture that suggest the correct pushing, twisting or waving action.

What my toaster needs is better affordances. Labels, colour-coded dials or status lights – not just fewer features, but better ones. Please do get in touch if your toaster has a hashtag button… I’d love to know what it means! 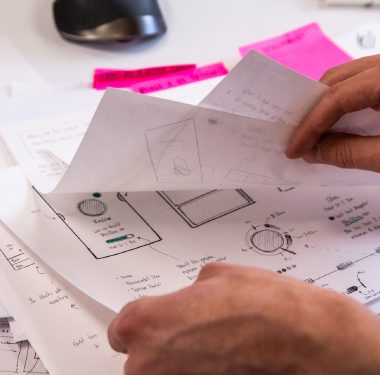 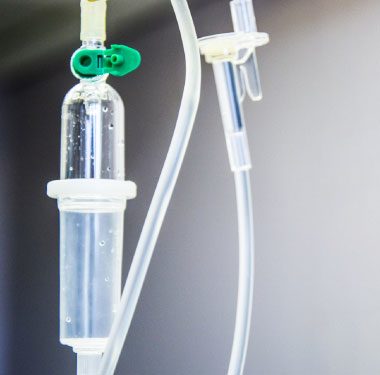 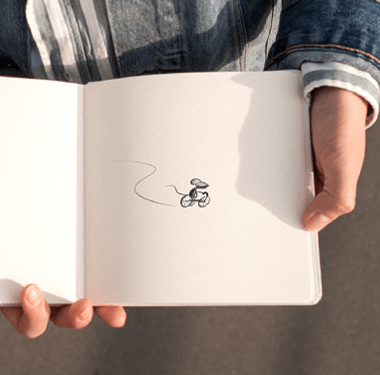