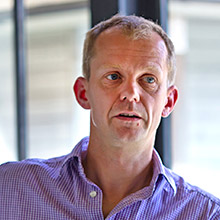 I’ve observed a lot of user behaviour in a lot of user studies over the last 20 years, and I routinely recommend to stakeholders that they observe in real-time the user’s frustration or elation with their device. Seeing is believing and, to date, no client or stakeholder has been disappointed with their decision to observe – although of course they are sometimes surprised with what they see.

This also means that I’ve seen a lot of reactions from those observing users for the first-time. And the most striking reaction I repeatedly hear is: “Wow, people are stupid!” But the irony is that it is often the user’s intelligence, not lack of it, that trips them up.

“We use our intelligence to quickly make sensible guesses about what it is, how it works, and how to use it”

Instead, intelligence is about integrating what we already know with new things we see, hear and read. Intelligence is about making quick judgements with imperfect information, and about making generalisations, spotting patterns and applying rules. But sometimes the information around us leads us to spot unhelpful patterns and pick inappropriate rules. And that’s when we trip up.

Imagine, for example, the door that we automatically pull to open when it should be pushed. When we are presented with a physical object (like a door, a chair, a pen or a medical device) we use our intelligence to quickly make sensible guesses about what it is, how it works, and how to use it based mainly on familiar visual and tactile cues. When we interact with the object we will check that it responds as we expect. If the door doesn’t move when we pull the handle we may re-evaluate our assumptions and think “Ah, I assumed that I needed to pull it, but I’ll trying pushing it instead.”

Ah, I assumed that I needed to pull it, but I’ll try pushing it instead.

In the absence of any corrective feedback we will assume our guess was good and carry on down the wrong path.

So with a medical device, if people do something ‘stupid’ in a usability study, the chances are they are actually doing something ‘intelligent’. This may be that the device (or one aspect of it) reminds them (subconsciously) of something else they are familiar with. They then operate the device based on these familiar rules and will only ‘stop’ if the device feedback tells them to.

So if we present a user with a device that reminds them of something else, and this misplaced familiarity causes the user makes to make a mistake, should we be surprised? And if the device doesn’t give the user any obvious feedback that they have got it wrong then, who’s the one being stupid? 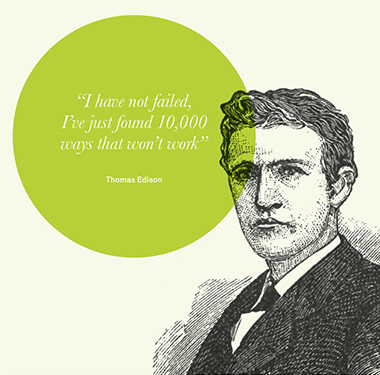 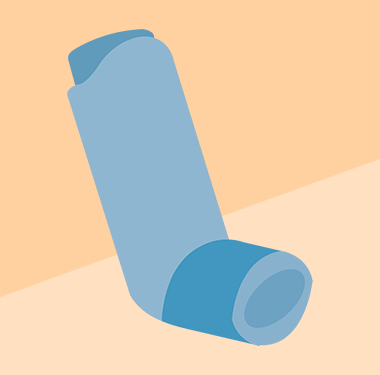 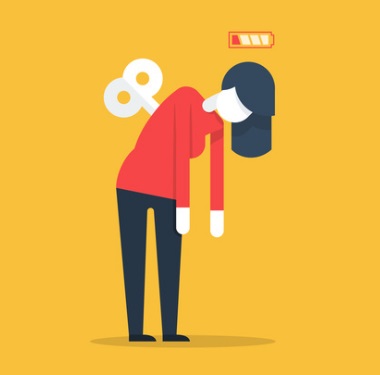