Human factors and combination products: the need for therapy 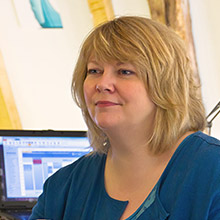 Presentations at the recent IBC conference on Human Factors for Drug-Device Combination Products (May 19-20, Philadelphia) were just what I had expected – generally very well prepared and delivered, with some questioning and debate. Break times, however, were more like therapy sessions, with attendees discussing their latest confusions, frustrations and uncertainties concerning FDA review and approval.

As Human Factors (HF) specialists, we were delighted to see the FDA draft guidance of 2011: Applying Human Factors and Usability Engineering to Optimize Medical Device Design. It felt like the analytical and empirical approach we had been encouraging clients and colleagues to adopt had been validated, and that optimising the usability of devices and instructions would become the norm – with a transparent, well-understood path to regulatory approval.

In hindsight, the ensuing confusion and inconsistencies aren’t surprising. The guidance, written by highly experienced HF practitioners in CDRH*, was issued at a time of enormous growth in the development of combination products – particularly biologic drugs to be self-administered via injection – which are more likely to be reviewed elsewhere in the Agency. Some reviewers in CDER, CBER et al, with no background in HF theory or practice, have subsequently given apparently unreasonable or at times contradictory feedback on test protocols and submissions. There are now just two HF specialists in CDRH, and the task of internal education and communication around best practice in HF is enormous.

Anyone involved with US regulatory approval for combination products knows that these are ‘interesting times’. I went to the HF conference hoping to learn something that might help us to help our clients – and despite the general air of frustration and concern, some of the discussions were insightful and positive.

We’re pleased to hear that the Office of Combination Products is working with CDRH, CDER and CBER to produce a new guidance document on HF for combination products. We’re hoping that industry input will help shape this to prioritise sound analytical and empirical HF assessment and a realistic approach to residual risk. There’s no publication date for this new guidance, though – and it’s likely to be a challenging project. In the meantime, we plan to continue to develop good HF arguments and stand by them. Anyone up for a support group?

*If you’re reading this you probably don’t need the glossary, but just in case: 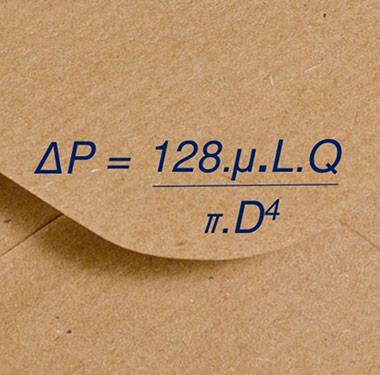 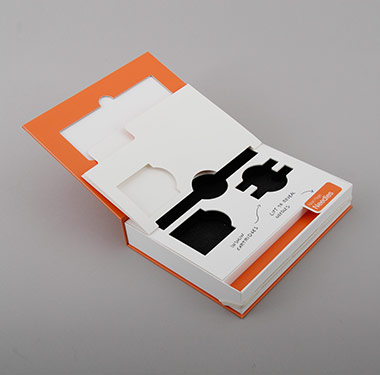 I’m always getting frustrated with products that I cannot use, they make me feel foolish and stupid… 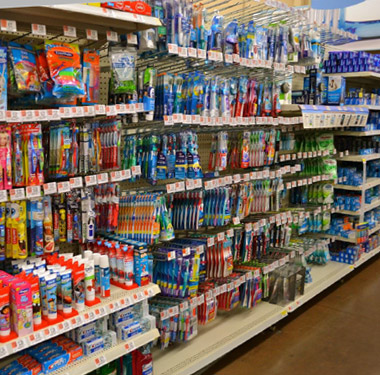 Challenging the barriers to consumer choice

Listen again to Paul’s presentation on how, when it comes to inhalers, we need to challenge our belief in the one-size-fits-all approach…