How does mass media influence invention?

The role of mass media in influencing the way technology is created is in the spotlight again. The Royal Society of Chemistry has recently bemoaned the influence of negative film stereotypes on the nuclear power industry and a new X prize has been announced for the first creator of a Start Trek style medical ‘Tricorder’.

But do films and television inspire inventive people? Do they even inspire children to want to become inventors, engineers or designers? Or do they merely reflect what the wider population understands about what creators of new technology do? In contrast, people are bombarded by glamorous lawyers and doctors in the media every day.

I attended a talk by Sir Christopher Frayling a few years ago in which the way inventors are perceived through media was examined. The slightly pithy “From Brunel to Wallace and Grommit” belied the important shift in perception from technology creators as saviours to sinister agents or, possibly, ineffectual objects of humour. This obviously mimics the public perception of technology as a whole, but affects the way our industry is perceived…as a beneficial solver of problems, or as a creator of unexpected, or intentional woe.

As much as mass media can damage the reputation of technology, I have never met an engineer or designer that wasn’t affected and inspired in their youth by characters or situations in films and television. Maybe we shouldn’t be too disheartened by the role of mass media in technology. I would suspect that doctors bemoan Dr House’s portrayal and, let’s face it, scientists have it far worse.

I, for one, hope the poorly researched science fiction and news reporting filled with hyperbole continue to inspire young people to choose a profession that can improve people’s lives and be truly rewarding.

The reality of augmented reality 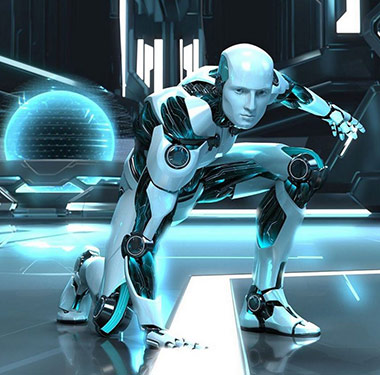 Rise of the machines: the reality of robotics in medicine 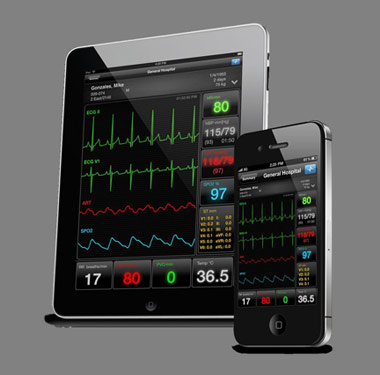