Going for gold: why skeleton training is not so different from
medical device development

I’ve been watching the Winter Olympics this year with mixed emotions. As a former skeleton athlete, when I began my skeleton journey in 2014, the goal had always been to compete at the Beijing Winter Olympics 2022. As the Olympics draw to a close, and whilst I’ve since changed my focus to medical device development, it’s clear to me that a lot of the skills I developed during my time on the ice can now be applied to my role at Team Consulting.

So, how does my skeleton training relate to the development of medical devices? Both require the process of standardisation and the principle of continuous marginal improvement.

Achieving marginal gains in your development

In 2003, David Brailsford, former performance director for British Cycling and Team Sky, introduced a new strategy to the sport which he referred to as ‘marginal gains’. This was a strategy in which cyclists and their coaches looked for small changes which could be made to a cyclist’s equipment, training or lifestyle that would lead to improvements no matter how small. Brailsford stated that “if you broke down everything you could think of that goes into riding a bike, and then improve it by 1%, you will get a significant increase when you put them all together”.

Given the success this approach yielded, the philosophy was rolled out to a number of other sports, of which skeleton was one of them. This philosophy and the increased importance of data collection, standardisation and the elimination of detrimental variance was firmly instilled in every aspect of my life. Skeleton athletes spend much of the winter months travelling between tracks looking to maximise their time on the ice. Given there is no skeleton track in the UK it was paramount to make the most of every opportunity I had on the ice. To do this we would ensure we standardised every aspect of our performance and continuously sought improvement. Every night we would lay down on our sleds having polished the runners ready for the next day and visualise runs down the track. We would load onto the sled and go through all the corners to imagine the perfect run. This visualisation made a huge difference in performance.

Continuous and sometimes marginal improvements are also highly recognised in engineering. Similar to Brailsford’s strategy, Toyota have used a manufacturing approach known as ‘Kaizen’ since the 1960s to drive continuous improvement in engineering. This involves continually following procedures to allow engineers to discover problems quickly. This approach is particularly useful in medical device development where strict regulations can make a 1% improvement look vast. 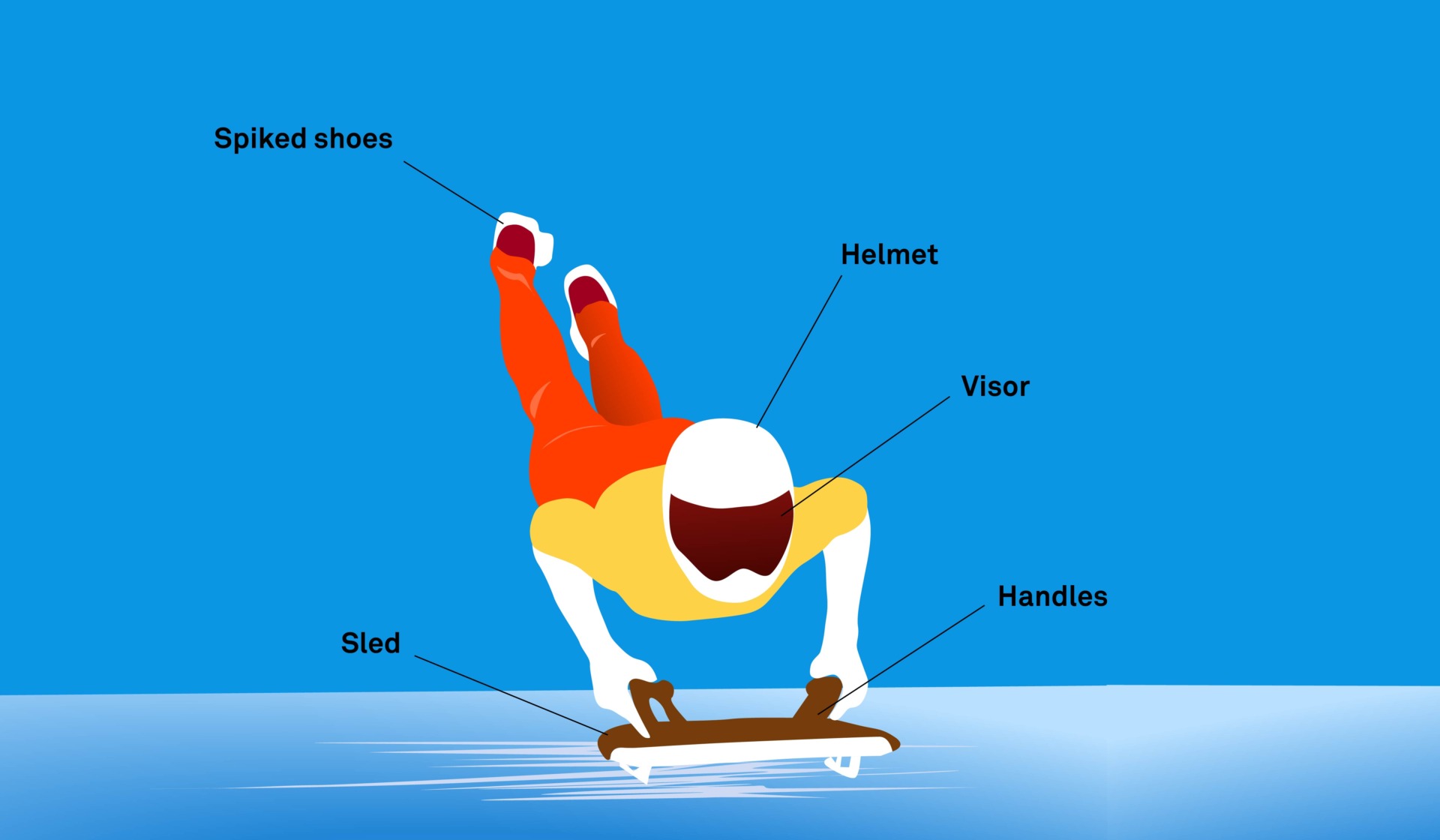 When designing and developing medical devices we are looking to optimise performance and improve user experience to different user requirements and specifications. Skeleton is very similar in this regard; no two athletes are the same but every athlete is looking to maximise performance within the given rules and regulations of the sport. Each skeleton sled is totally customisable and molded to the athlete. An athlete may prefer a certain runner and certain ice standards. Further, an athlete’s build may also influence set up choices on given tracks. For example, lighter athletes may opt for more knife in contact with the ice, one of the ways we steer the sled. These parameters need to be thoroughly explored, tested and optimised.

Customisation is equally important for medical devices. Each device will have different requirements and needs, but must deliver an excellent user experience, and this is where a design of experiments (DOE) can help. DOE can be used to solve four problems in medical device development: comparison, screening, modelling, and optimisation, all of which entail evaluating either single or numerous factors to ensure the device reaches optimal performance.

I’m not competing at the Olympics this year but my drive, passion and commitment is helping me develop award-winning medical devices at Team!

What can we learn from the success of WD-40?