Diabetes Week part 2: not all diabetes is the same 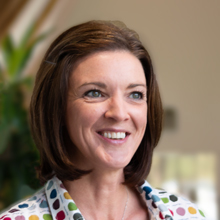 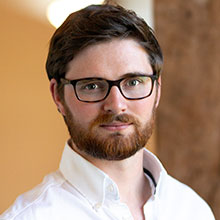 This is part two in our series of #T1Dinsights responses for Diabetes Week running from June 12-18. Click here to see part one.

One of the elements of our #T1Dinsights research uncovered that there was discomfort among the T1D community at being mistakenly lumped together with those with type 2 diabetes, especially by the way that the media sometimes mistakenly presents the two together.

Type 1 diabetes is an autoimmune condition, it is not preventable in any way. Many of the T1D-ers we heard from were extremely fit and healthy, many were going over and above normal levels of fitness by competing in ultra marathons or trekking half way round the world and they had a strong sense of determination to not be beaten by the condition.

These T1D-ers want to feel ‘normal’ (perhaps even superhuman?) and many of the patients we spoke to, do, and always have, embraced a healthy lifestyle including a controlled diet and exercise which positively influenced their condition and their ability to manage it.

The idea: Create awareness to differentiate the two conditions

Just like JDRF, the type 1 diabetes charity, and Team Type 1 Foundation, we think the continued reinforcement of the differences between these two types of diabetes would help T1D-ers feel better understood by the wider public. If we could rebrand type 1 diabetes to show normal or even positive imagery, we would. 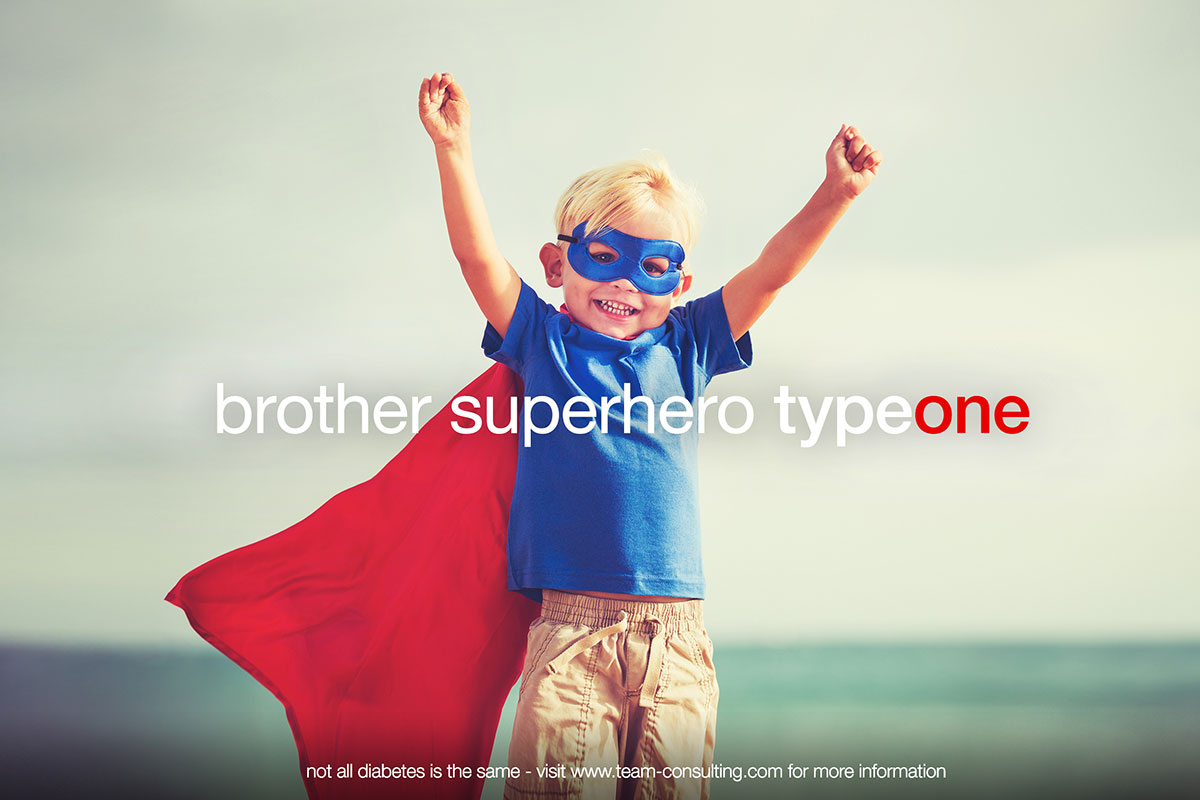 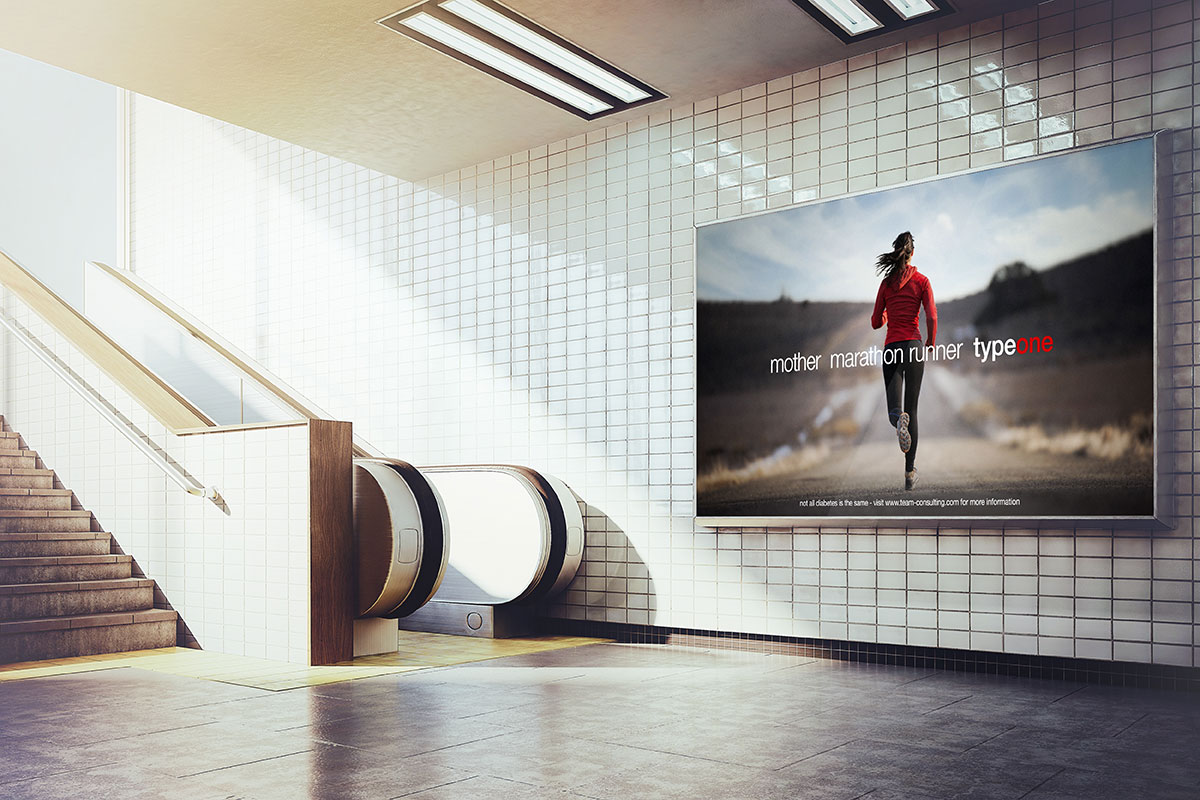 The idea to differentiate T1D and to enhance the positive benefits of maintaining a healthy lifestyle is done all the time by some charities and foundations, but this simple yet effective messaging helps to further cement this. Could it even be applied to accessories or the devices themselves?

In terms of branding, there are even some people taking incredible steps to brand themselves. Have a scroll through diabetes tattoos to see some amazing ‘self-branding’ (like the below). 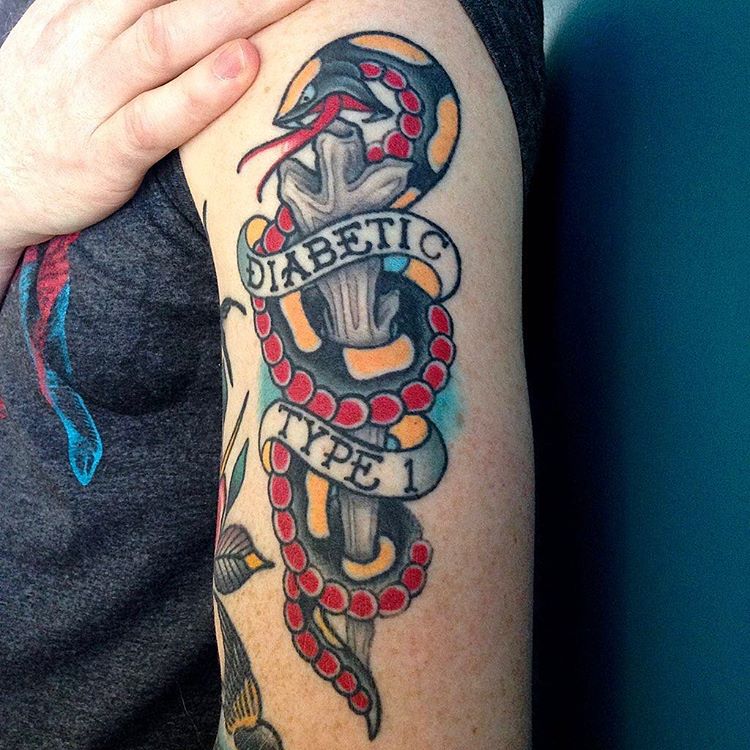 How might it improve the life of those with T1D?

By continuing to enhance the fact that T1D and T2D are not the same, we think those in the T1D community could benefit from a sense of independence and differentiation.

If the public could be made more aware of the differences between the two forms of diabetes, T1D-ers could be recognised for the positive emotions and attributes that those in the community have and share with each other.

What do you think? 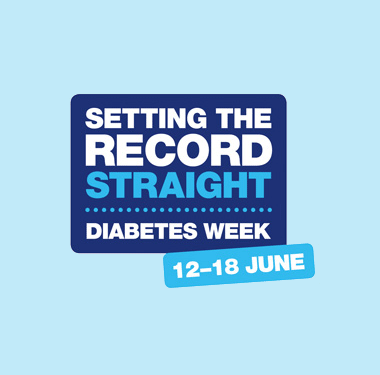 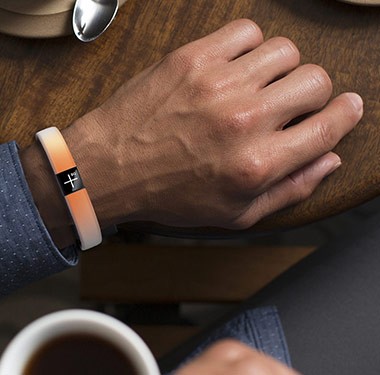 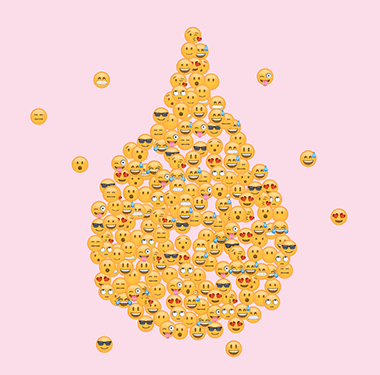