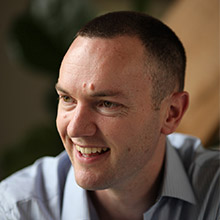 More difficult than you think – why is it hard to get medicines to the brain?

For the last few years I’ve almost entirely cut out caffeine and alcohol from my diet. Don’t make the mistake of thinking I’m some kind of health freak, really I’m not, but I am susceptible to migraines, and avoiding caffeine and alcohol has helped me. One of the side effects is that I feel woozy after even a few sips of red wine; it only takes a few minutes for the alcohol to be absorbed into my bloodstream and make its way into my brain.

“Our brains have very sophisticated defence mechanisms to prevent anything nasty in our blood from reaching the brain.”

We take it for granted that things like alcohol and caffeine can alter our mental state but it’s actually quite surprising that these compounds have any effect on us. Our brains have very sophisticated defence mechanisms to prevent anything nasty in our blood from reaching the brain. The reasons are quite self-explanatory: the brain controls everything you think and do, so protecting it from anything deleterious is a top priority.

In this article we’ll explore the ‘blood-brain barrier’ (BBB), a physical line of defence between the brain and anything nasty in our bloodstream. We will see how it does its job of protecting us but also explore how such an effective barrier makes it very difficult to deliver new drugs to the brain which could help treat neurological diseases, such as Alzheimer’s and Parkinson’s.

The brain needs to be protected from two main classes of blood-borne threat – microorganisms and toxic chemicals. If bacteria or viruses get into the brain or spinal cord they can multiply, causing meningitis, and kill in a matter of hours, so it’s critical to keep microorganisms out. Toxic chemicals could find their way into our bloodstream if we ate poisonous plants, dodgy mushrooms or even mouldy food. These chemicals could kill us directly or cause us to do something life threatening so it’s important to exclude these chemicals from the brain as much as possible.

The brain and spinal cord are surrounded by cerebral spinal fluid (a clear, sterile, plasma-like fluid) within a protective membrane, the dura mater; however, this membrane isn’t the BBB. Although the brain sits inside this nice sterile cocoon of cerebrospinal fluid, it still needs to be provided with blood, and it’s blood which, ironically, poses a major security risk because it can inadvertently carry microorganisms or toxic chemicals into the brain. 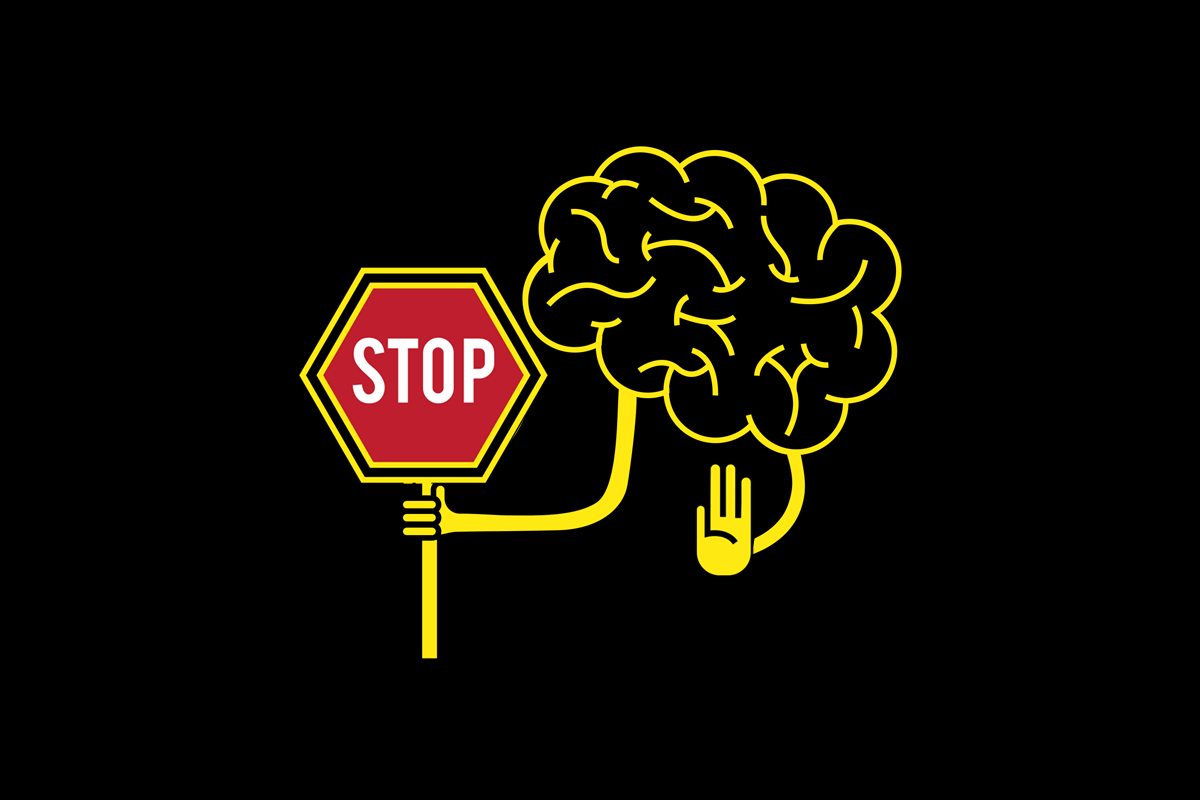 So don’t be fooled into thinking the BBB is a physical wall around the brain. Instead, the BBB is a ‘high-security lining’ of blood vessels which supply the brain. Before we look at this in more detail, let’s briefly recap how blood is supplied to other tissues in the body, such as your muscles.

Every bit of your body needs to be provided with blood; hence, tiny blood vessels called ‘capillaries’ run through all your tissues. Capillaries are very narrow (around the width of a single red blood cell) and have very thin walls. The capillary walls are formed by special thin cells called endothelial cells. Oxygen, CO2, nutrients and waste compounds pass in and out of the blood through the capillary wall in three main ways:

The capillaries which make up the BBB and supply blood to the brain are structured differently in order to allow oxygen and nutrients to pass through whilst creating a high-integrity barrier to anything nasty. The three main differences are:

This structure creates a very selective barrier between blood and the brain cells. It allows gases and nutrients to be specifically passed through, but very few other molecules can cross. Only a handful of small molecules which are lipid soluble1, such as ethanol, caffeine and nicotine, can pass through unaided. Everything else will only get through if the endothelial cells choose to actively pick them up and transport them inside. 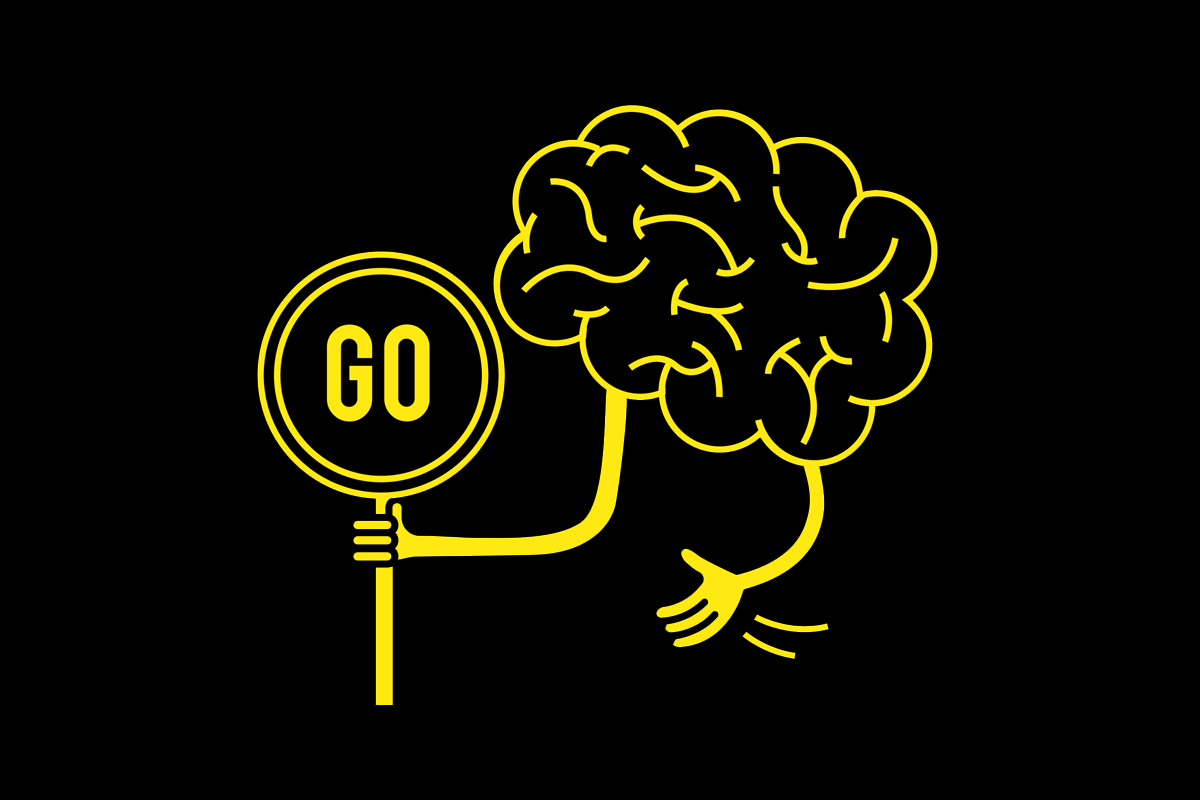 The construction of the BBB is very good at keeping unwanted things out – similar to a very effective firewall protecting your computer from the outside world – but like a computer firewall, there are times when it is necessary to have more open access.

For example, antibodies and cells of the immune system can’t easily get through, so if an infection does take hold inside the central nervous system (CNS) then it isn’t easy for the body to fight it off. This is why meningitis can be very serious and cause patients to deteriorate so rapidly.

Another consequence of the highly effective BBB is the difficulty in getting therapeutic drugs into the brain, particularly biological drugs, most of which are very large molecules.

Diseases of the CNS are a growing problem as the world population ages. Multiple sclerosis, Parkinson’s disease and Alzheimer’s currently affect around 40 million people worldwide. These are all devastating diseases for patients and caregivers, and place a huge strain on healthcare resources.

The pharmaceutical industry is, unsurprisingly, investing a lot of R&D resources to create new therapies for these CNS diseases, but the BBB makes it very difficult to get these therapies into the brain. If you inject the drug into the bloodstream or even the spinal fluid, which has a very similar barrier between itself and the brain, the drug won’t get to the neurons in the brain. This is one of the main reasons why so few new therapies have come to market to treat diseases such as Alzheimer’s. The failure rate for Alzheimer’s2 disease drug candidates is 99.6%, one of the highest in any disease area, compared with 81% for cancer.

A number of creative strategies are being explored by researchers to help get drugs from the bloodstream, across the BBB, and into the brain:

All of these approaches have shown some promise but none are highly efficient or reliable, and all have side effects. It is unlikely that any will solve the problem of delivering large molecules across the BBB for the foreseeable future, so drug delivery to the brain remains one of the key challenges in the development of CNS drugs.

It seems that we humans are very fortunate to be endowed with such a clever structure in our brains that allows us to enjoy the effects of coffee and red wine, yet which keeps pathogens and nasty chemicals from harming us. However, we still have a huge amount to discover about this amazing piece of biological engineering, particularly if we are to tackle some of the cruellest and most devastating diseases of the brain. 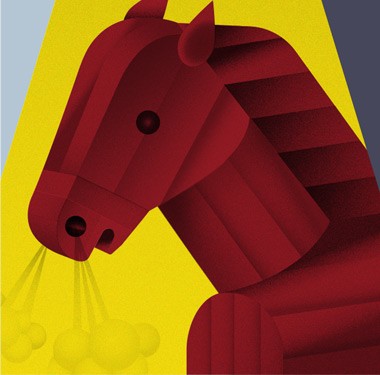 More than a walk-on part: How excipients play a role in making a drug successful 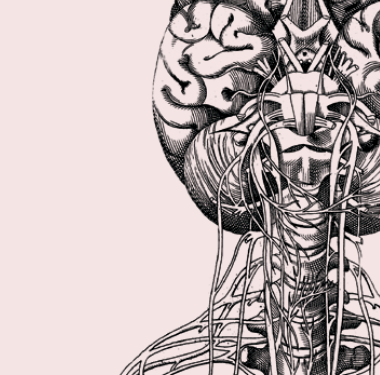 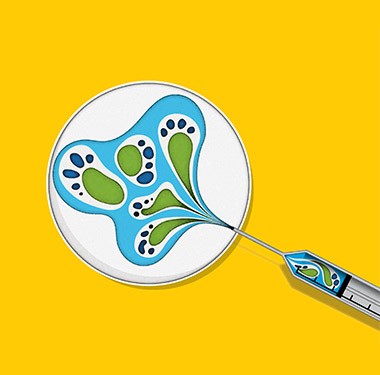